Why sure he denied it! LOL

It was the fart heard ’round the world — but California Rep. Eric Swalwell insists he had nothing to do with it!

During Monday’s episode of MSNBC’s Hardball with Chris Matthews, Swalwell, 39, appeared on the political analysis show to discuss whether President Donald Trump had used taxpayer dollars to cheat in the election.

However, viewers were quickly distracted from the issue when an enormous farting noise was heard as Swalwell, who sits on the House Intelligence Committee, spoke to Matthews on-air from the Capitol.

Because Swalwell was on camera when the fart noise was heard, many viewers instantly assumed that the politician was the person behind it.

“We flipped it back several times, you can see the laugh in his eyes,” wrote one user.

“It is real you can tell the pause he takes to push it out,” said someone else.

“Might be real, I mean he quit talking and looks almost like he’s about to laugh,” added another person.

Swalwell denied being the source of the loud farting sound, but such did not stop Donald Trump Jr. from claiming it was the “most intelligible thing to come out of Swalwell in years. #fartgate”

Most intelligible thing to come out of Swalwell in years. #fartgate https://t.co/LT7MXAkIRB

When the reporter pointed out that he seemed to pause and hold back a laugh after the alleged fart, the democratic said, “I def did not hear it.”

NEWS: SWALWELL denies it was him who farted on MSNBC: pic.twitter.com/IYmHwYfuGf 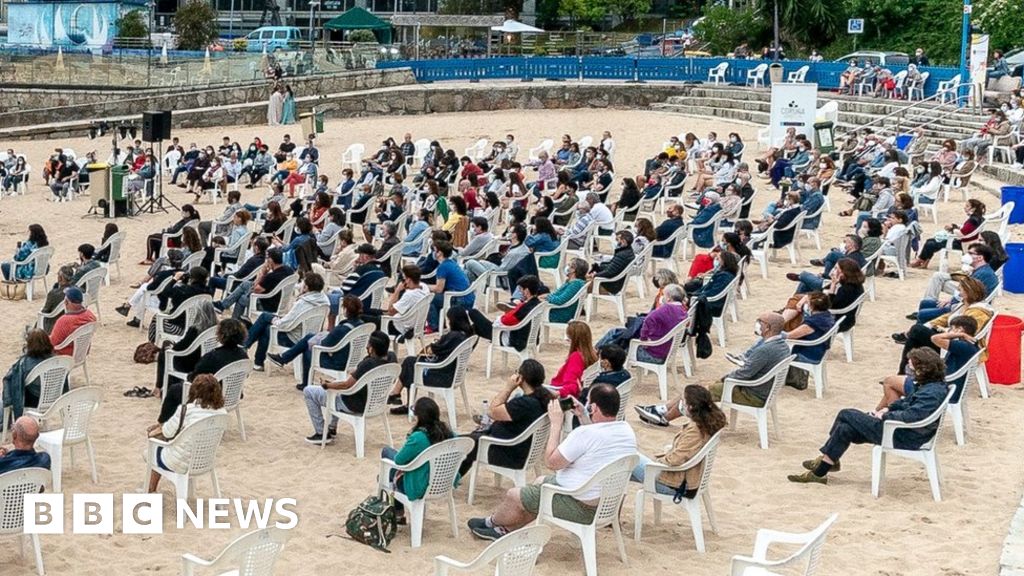