According to the NBC’s Today, the U.S. State Department under the then Secretary of State Hillary Clinton, tried to cover up several sex crimes committed has surfaced.

Some of the allegations are against then-Secretary of State Hillary Clinton’s security detail who allegedly hired prostitutes, a U.S. ambassador accused of trolling public parks for paid sex and a security official in Beirut committing sexual assaults on foreign nationals.

An internal memo from the State Department’s inspector general listed eight examples of wrongdoing by agency staff or contractors.

The memo also seems to indicate that the government agency tried to use its authority to stop the investigation and instead, opting to have the official, whose name has not been released, meet with Undersecretary of State for Management Patrick Kennedy in Washington. The official was then allowed to return to his job overseas. 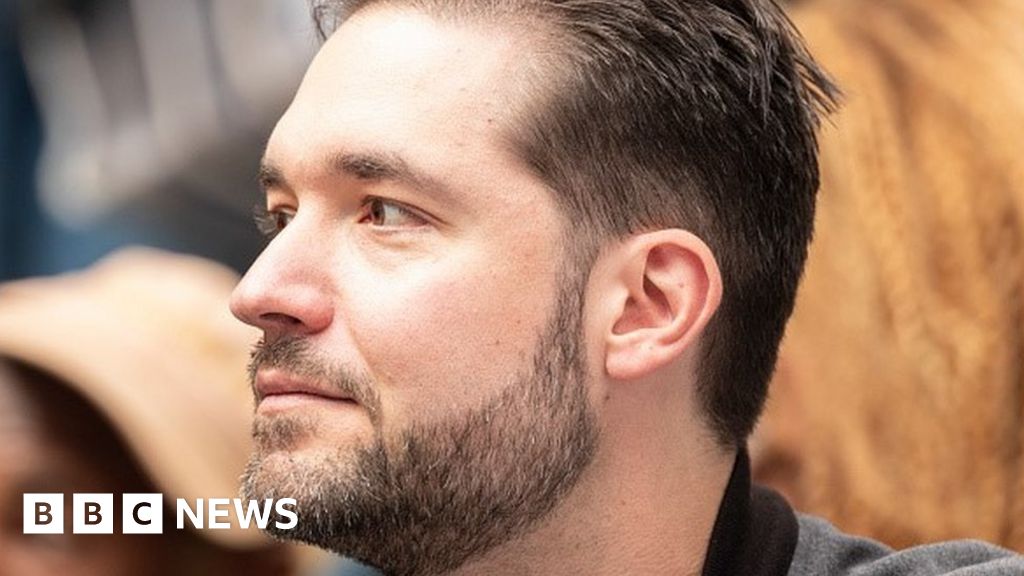