I’ve got something to say about that!

Macy Hornung posted on Facebook that the incident took place when she went to the opening of the Fargo location Friday. The manager reportedly asked her to leave when she began breastfeeding her infant without a cover.

“The owner came to our table where I was showing no more than the upper portion of my breast, barely more than what was visible in my shirt and asked me to cover. I tried to explain that I couldn’t, because my baby refuses to be covered and she started harping about the children and men who can see my indecency and I need to cover. I said they could practice the simple art of looking away and tried to cite North Dakota breastfeeding laws. She told me if I chose not to cover, then she would have to ask me to leave, so I told her my review would reflect my experience and I would be relaying the experience in every local mommy group,” the post reads.

“Just complete shock, like all I’m doing is feeding my baby,” she said. “They had no problem with me feeding her french fries. So why is it such a problem that I am feeding her from my breast?”

“My goal is to provide a warm and welcoming environment for all of my guests and I sincerely apologize for the way I handled this situation.”

While some people online praised Hornung for bringing awareness to the incident, others suggested she simply cover up in the future.

The Chick-fil-A location now has more than 350 reviews on Facebook, with a 1.8 star rating.

Well, I’m just on the fence about the whole breastfeeding in public. I want your babies to get fed, but I don’t want to see your breasts while I’m eating my dinner. You know… For thousands of years Mother’s figured it out just fine without exposing their breasts in public and we all survived. 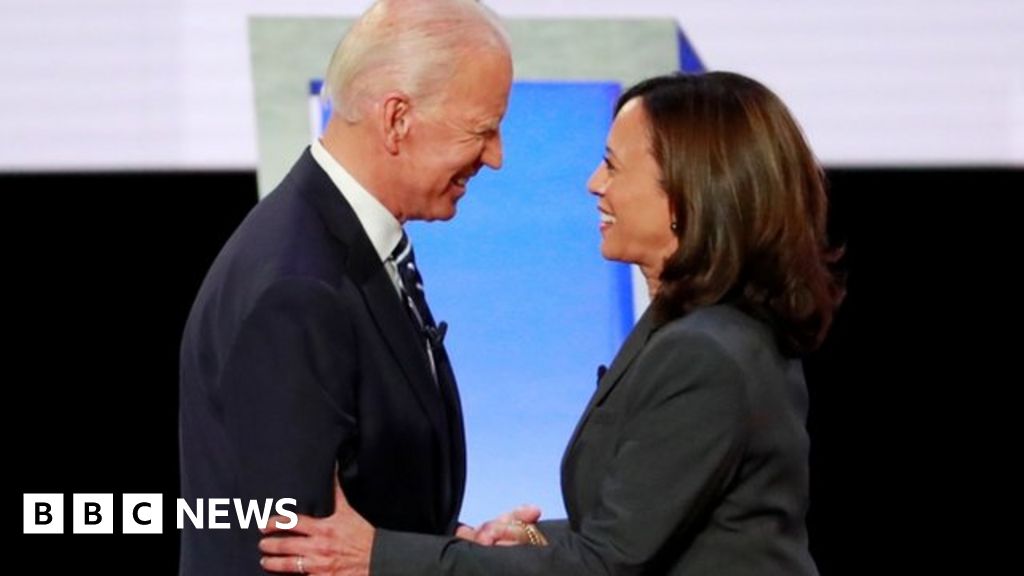