A substitute teacher in Texas was arrested Friday after she allegedly punched and stomped on a 15-year-old female student’s head. Disturbing cellphone videos of the altercation, filmed by the student’s classmates, have circulated on social media.

I want the full video of this Lehman sub beating the shit outta this student today 😂 LIKE WTFFF pic.twitter.com/5zHMAFFch9

Deputies with the Hays County Sheriff’s Office were dispatched to the high school. After arriving at the scene and reviewing several videos, the teacher was taken into custody. The 15-year-old student was released to her father and brought to a local hospital for evaluation.

A statement was released on the high school’s Facebook page saying that the teacher has been fired. “Under no circumstance is that behavior tolerated at Lehman High School or in Hays CISD. Her actions will also be reported to the Texas Education Agency.”

“We take the safety and security of our students seriously,” Lehman High School said in a statement released on Facebook. “We took swift action when this incident occurred and will do everything necessary to protect our students.”

“This afternoon, we fired one of our guest teachers for hitting and fighting with a student. Under no circumstance is that behavior tolerated at Lehman High School or in Hays CISD. Additionally, the former employee was arrested by the Hays County Sheriff’s Office and faces potential criminal charges. Her actions will also be reported to the Texas Education Agency. We take the safety and security of our students seriously. We took swift action when this incident occurred and will do everything necessary to protect our students.” — Karen Zuniga, Principal, Lehman High School

The substitute teacher has been identified as 32-year-old Tiffani Shadell Lankford. She has worked for Hays CISD since August 30 and has been a substitute in a classroom a total of 18 times, including Friday.

Texas Governor Abbott weighed in on the classroom attack:

The lawyer for female student shown in the cell phone video being beaten by a Hays CISD substitute teacher says his client suffered a traumatic brain injury from the attack and is also suffering from acute traumatic anxiety.

Attorney Paul Batrice tells KXAN the girl will meet with a neurologist, a neuropsychologist, and a trauma specialist on Monday.

“The child is currently being treated for the severe injuries she sustained from this attack, and her family and loved ones are close by,” Batrice added in a statement. 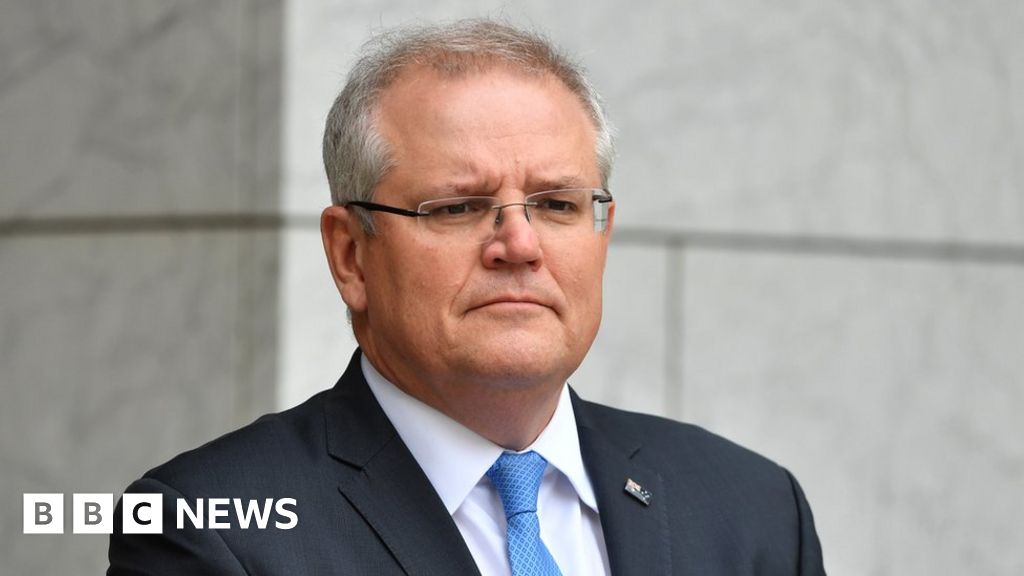