President Trump on Friday commuted the prison sentence of former campaign aide Roger Stone, sparing his longtime adviser from having to report to prison next week.

“Roger Stone has already suffered greatly,” the White House said in a statement. “He was treated very unfairly, as were many others in this case. Roger Stone is now a free man!”


BREAKING: POTUS commutes Roger Stone’s sentence.
From WH: “Roger Stone has already suffered greatly. He was treated very unfairly, as were many others in this case. Roger Stone is now a free man!”

A source told NBC News Trump called Stone on Friday night to tell him the news.

Stone lawyer Robert Buschel told NBC News “We are grateful and relieved. And glad this nightmare is over.”

Another of Stone’s attorneys, Grant Smith, said his client is “incredibly honored that President Trump used his awesome and unique power under the Constitution of the United States for this act of mercy.” 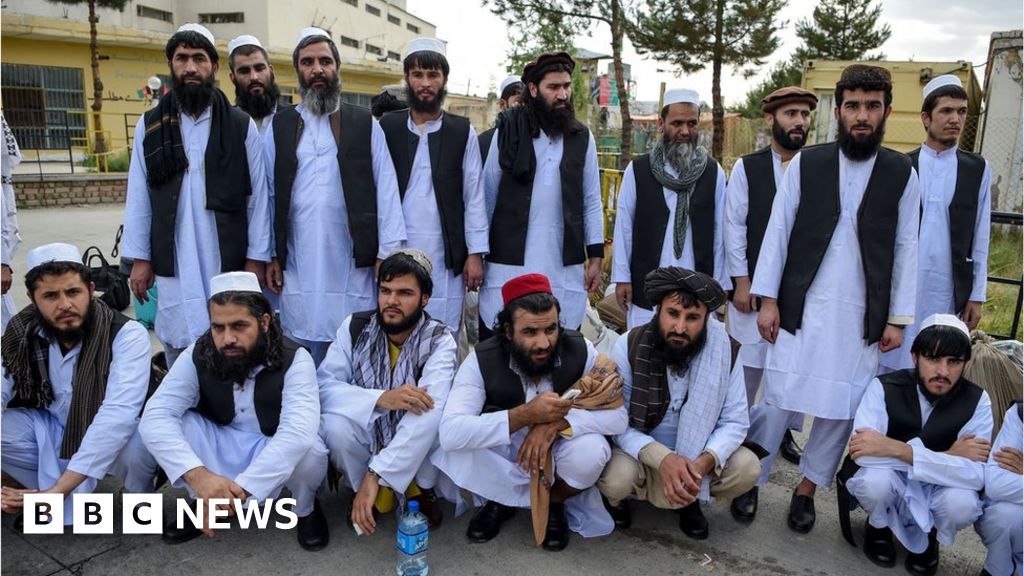 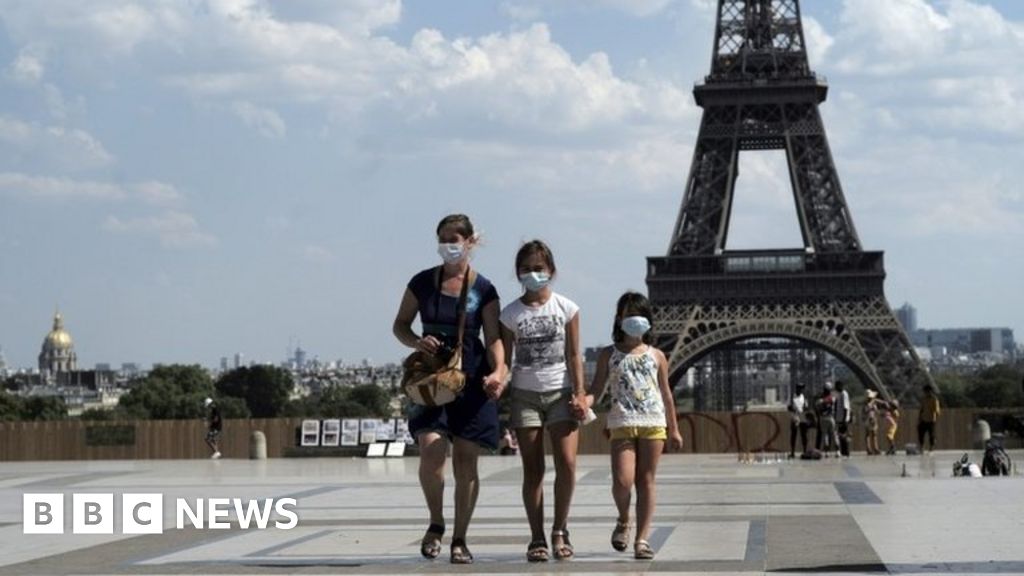 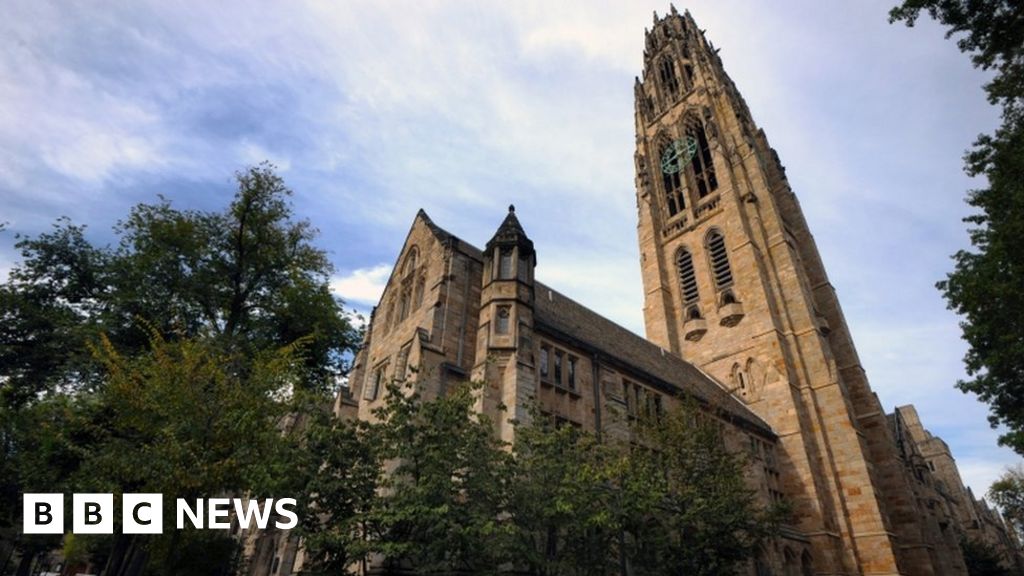 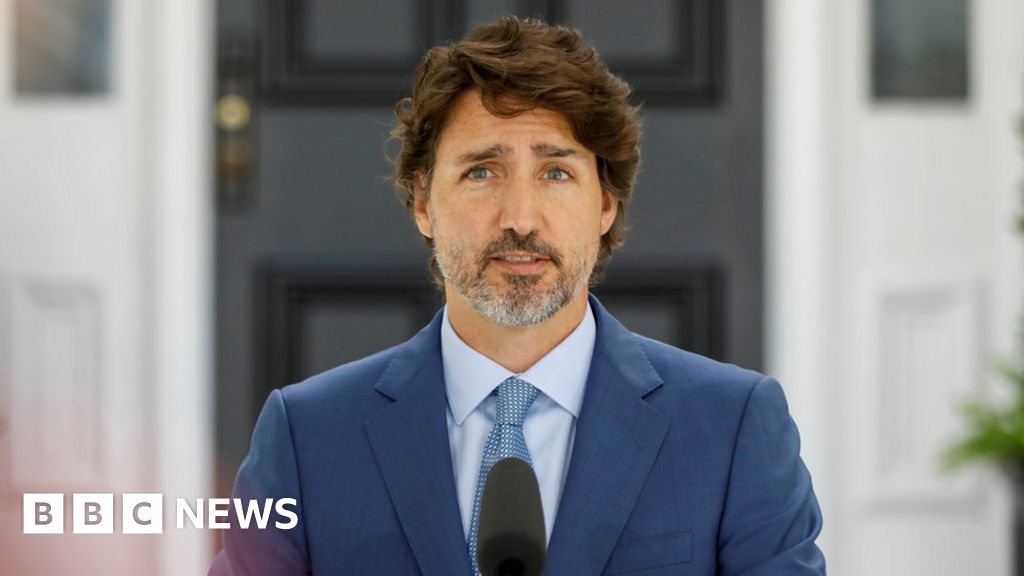