Cliven Bundy emerged to supporters’ cheers, while environmental and conservation advocates worried that the dismissal of his charges would bolster “violent and racist anti-government” followers who aim to erode established parks, wildlife refuges and other public lands controlled by U.S. officials.

“We’re not done with this,” the 71-year-old Bundy declared in his first minutes of freedom since his arrest in February 2016.

The family patriarch and states’ rights figure said he had been held as a political prisoner for 700 days and promised that if U.S. Bureau of Land Management agents come again to seize his cattle over unpaid grazing fees, they will encounter “the very same thing as last time.”

“The whole world is looking at us,” he said. “‘Why is America acting like this? Why are we allowing the federal government, these bureaucracies, to have armies?’ That’s a big question the whole world wants to know.”

The stunning collapse of the federal criminal case against Cliven Bundy and his sons Ryan and Ammon marked a new low for government lawyers whose work is now under review by the Trump administration. Prosecutors have faced several losses in Oregon and Nevada arising from armed Bundy standoffs over federal control of vast stretches of land in the U.S. West.

“The court finds that the universal sense of justice has been violated,” Navarro said as audible gasps and sobs erupted in a court gallery crammed with Bundy supporters.

It comes after prosecutors failed to gain full convictions in two trials against six other defendants who acknowledged carrying assault-style weapons during the April 2014 confrontation outside Bunkerville, 80 miles (129 kilometers) northeast of Las Vegas.

Advertisements
2018-01-10
Previous Post: Chelsea Manning has a NASTY message for the police
Next Post: (VIDEO) Louisiana Teacher Arrested During School Board Meeting 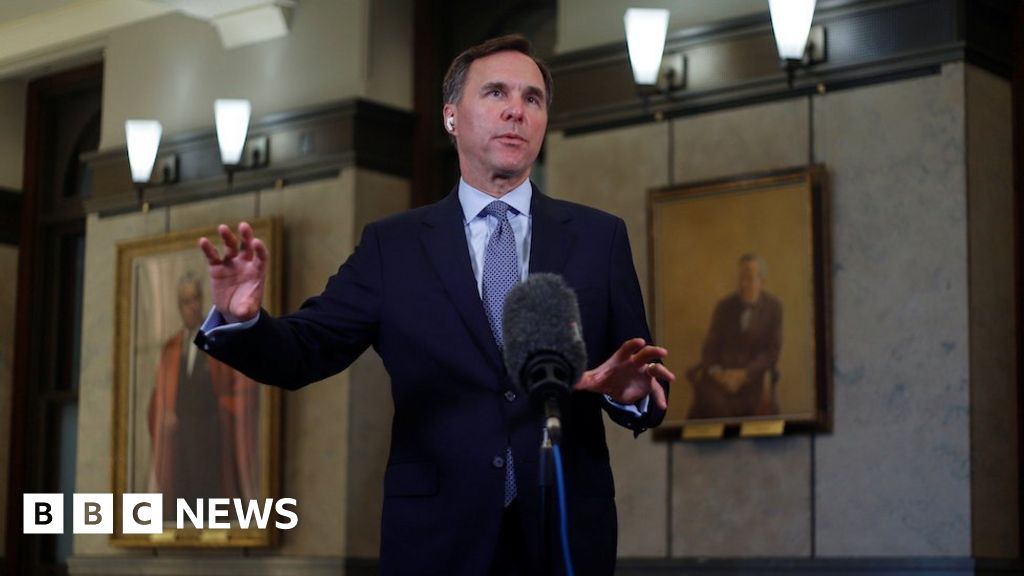 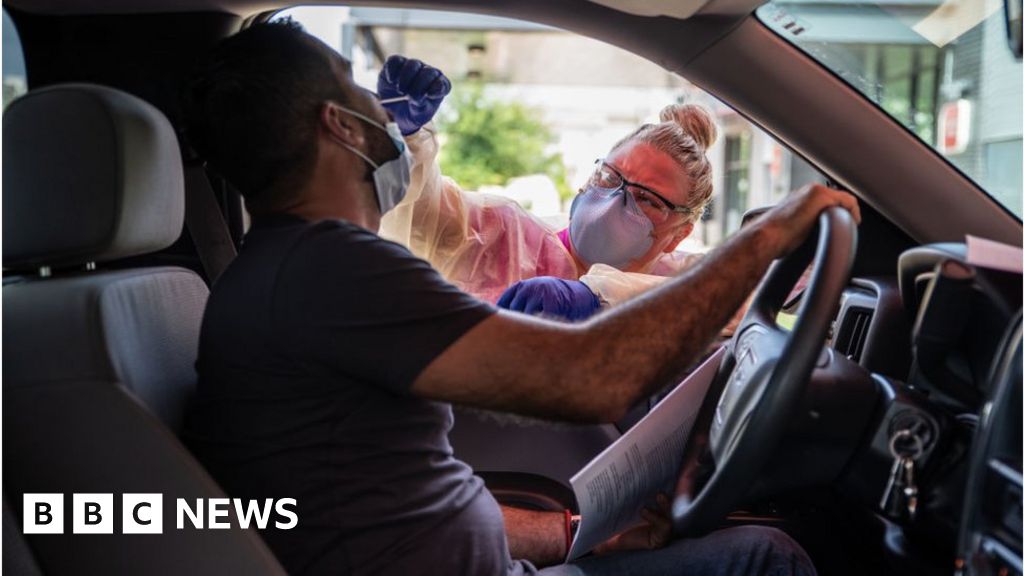 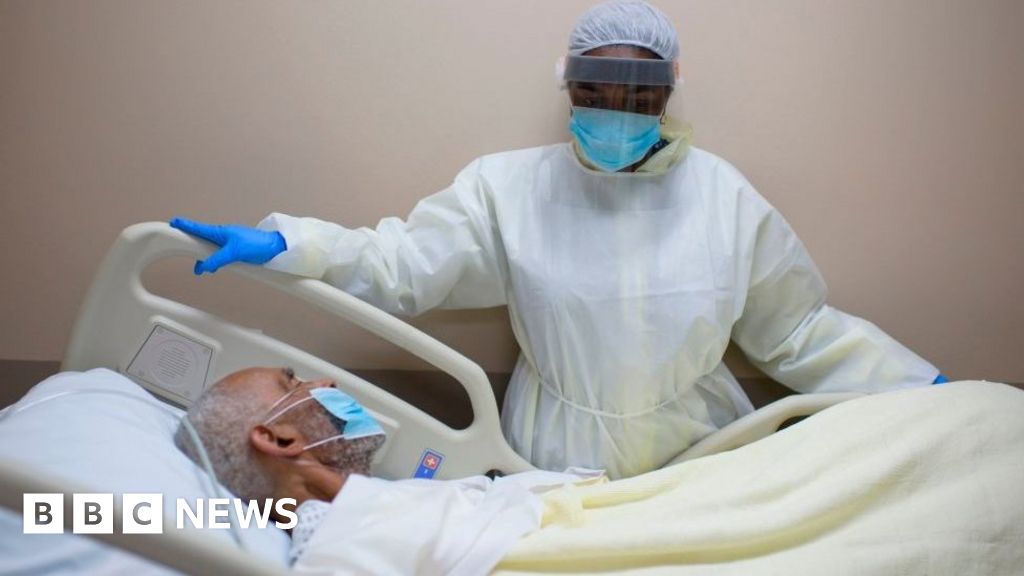 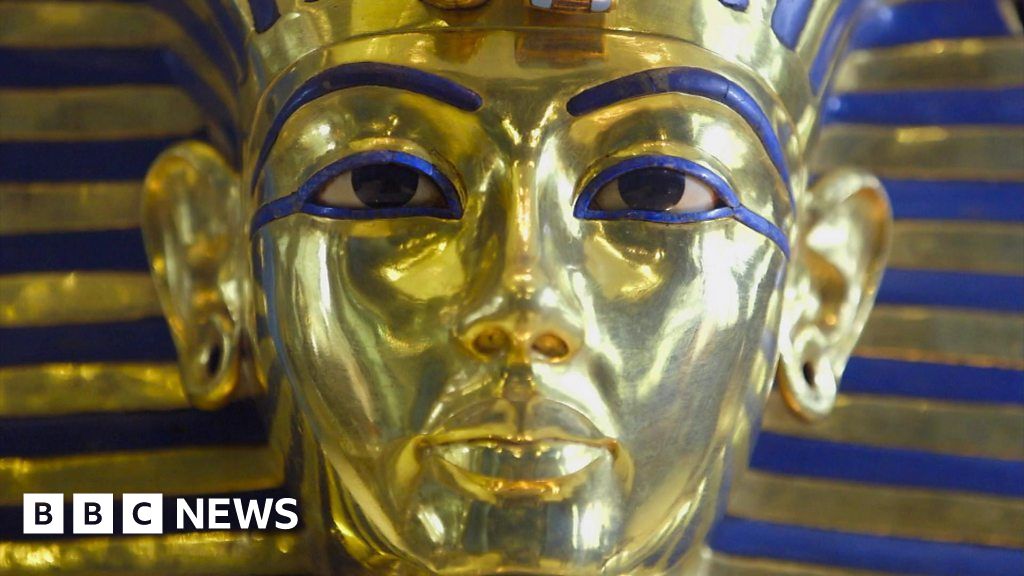 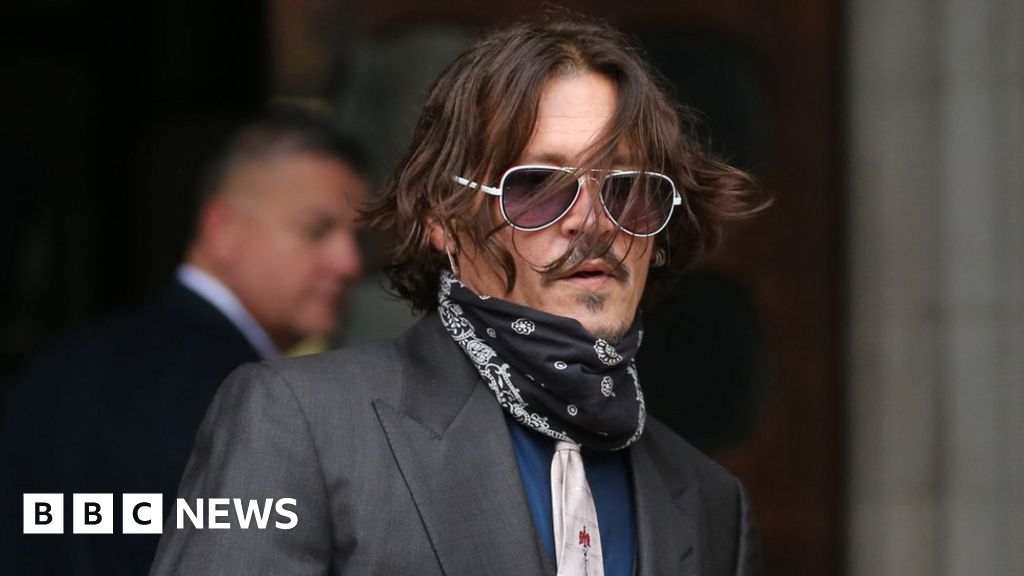