President Trump revealed to Sean Hannity that he has felt “foolish” in the past when playing hardball with Kim Jong-Un… but he did what he had to do.

If you haven’t seen that interview, you should. It’s interesting.

Here’s another peek into how the summit went. So fascinating.

According to Daily Wire:

The four-minute video first shows pictures of North Korean destitution, and shots of what appears to be the DMZ, and video of North Korean military exercises, undertaken in near-complete silence from the rest of the world. Eventually, after suggesting that Kim has the opportunity to change the future, the video shows the desolation of nuclear war, followed by video of the “other” possibility: technological advancement.

President Trump mentioned the video at a press conference following the meeting, adding that he told Kim that his thousands of miles of beachfront would be a perfect area for resorts and condominiums — an industry that Trump has real experience with.

President Trump: "They have great beaches. You see that whenever they're exploding their cannons into the ocean. I said, boy look at that, wouldn't that make a great condo…And I explain, you know, instead of doing that you could have the best hotels in the world right there." pic.twitter.com/eALLwX1p0d

For now, it appears that the United States has asked nothing more of North Korea than what it asked in the mid-1990s, when it also inked a “denuclearization” deal. But it’s possible that Trump’s unique experience — and unique message — could make a difference.

The video is certainly a good argument for keeping the terms of the deal this time around. 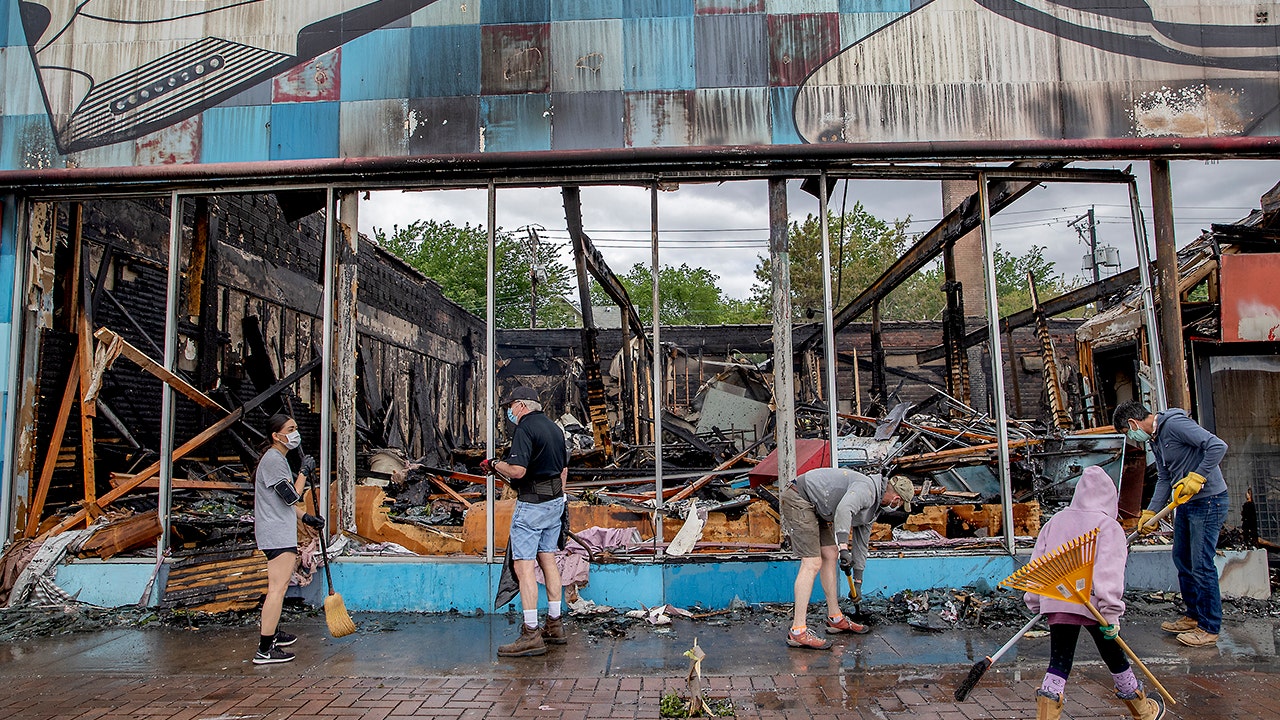 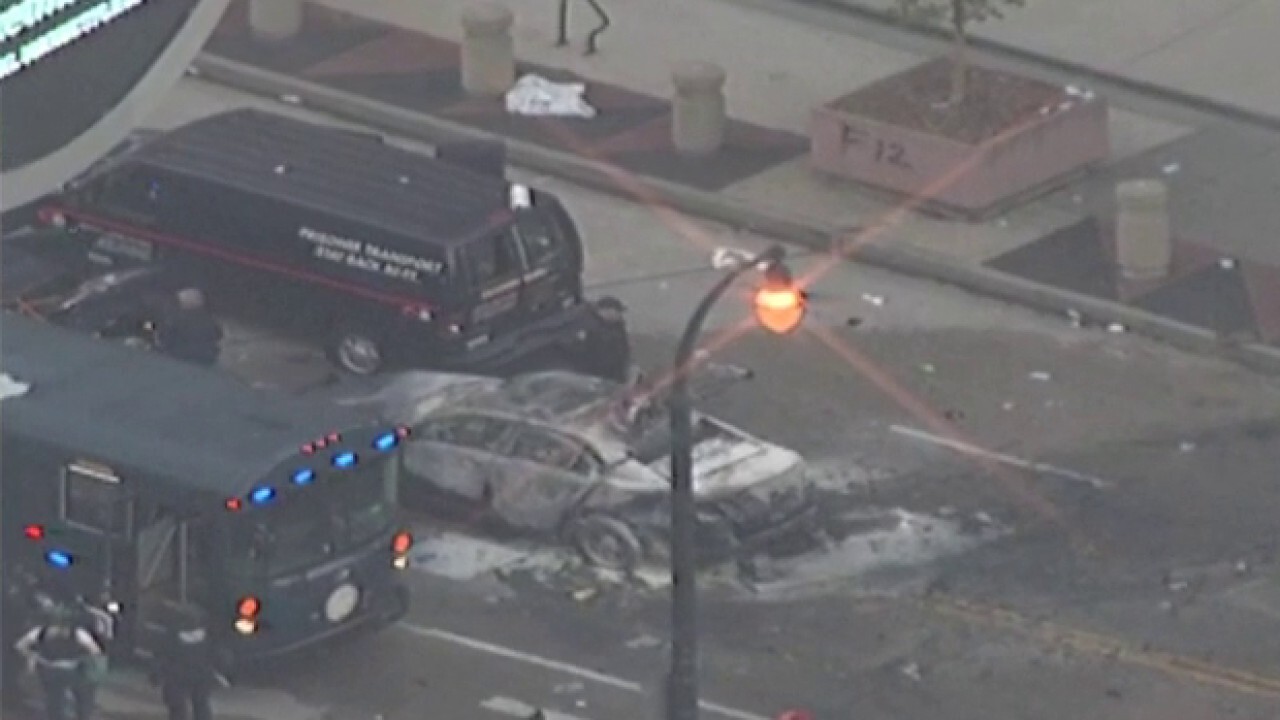