But did he have other victims?

More provocatively: Was he the one behind such notoriously unsolved crimes as the slayings committed by the “Zodiac Killer” and the deaths of Elizabeth Short, known as the “Black Dahlia,” and JonBenét Ramsey — as well as the murders of Teresa Halbach and Laci Peterson, whose convicted killers already sit in prison?

Short, a Hollywood starlet, was found dead and drained of blood in Los Angeles in 1947, when Edwards was 13. Six-year-old former pageant queen JonBenét was found dead in the basement of her family’s Colorado home in 1996. Halbach’s 2005 death in Wisconsin is the subject of the Netflix docuseries Making a Murderer. Peterson, a pregnant California woman, was last seen alive in December 2002 and her remains were found the following April.

Paramount Network’s It Was Him: The Many Murders of Ed Edwards — a six-part documentary series premiering in April — advances the wild and even arguably far-fetched theory that Edwards was a serial killer who is connected to well-known cases across the country over decades.

At the center of the series is former police detective John Cameron, who wrote the book It’s Me, Edward Wayne Edwards, the Serial Killer You Never Heard Of, as well as Edwards’ grandson Wayne Wolfe, described in a network news release as “estranged.”

As Cameron says in the series’ trailer, above: “I believe some of the most famous murders in the last 60 years … were created by this one man.”

Authorities have said they believe Edwards could have more than just five victims. (He died in prison in 2011, two years after being arrested.)

But imagining that he could possibly be connected to so many infamous cases — including those that have already been adjudicated with other convictions — is something that Cameron has purported for several years.

Paramount’s docuseries follows him and Wolfe in examining “the potential true scope of Ed Edwards’ murderous life,” according to the news release. 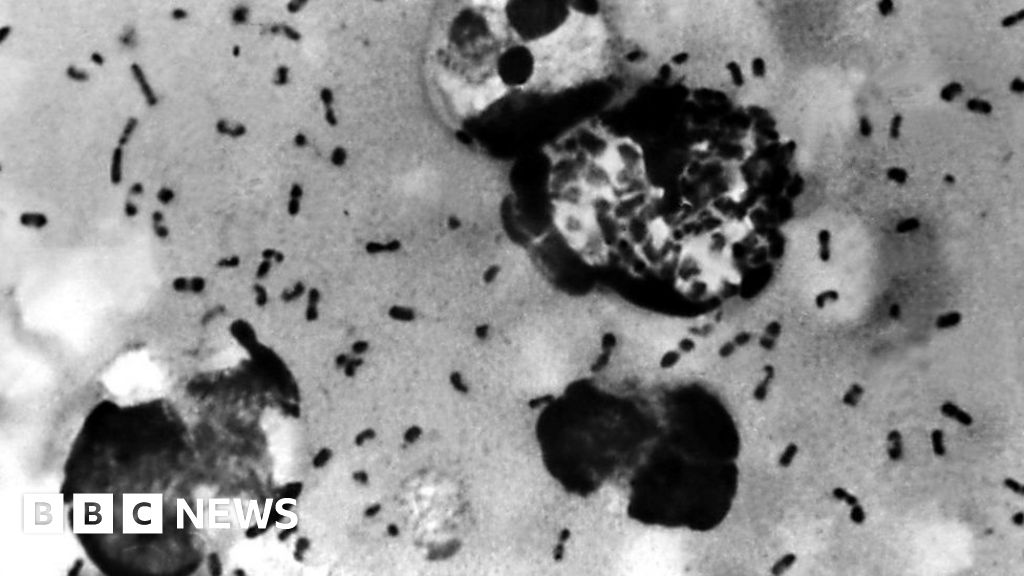 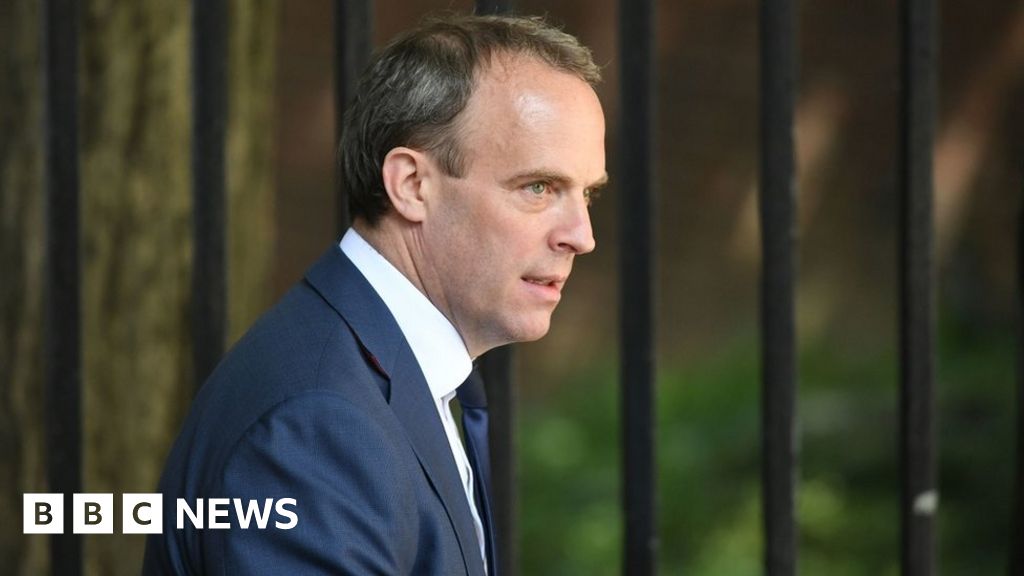