McCain took Wolff to school over the many errors in his reporting, leaving him speechless

Wolff’s new book about the Trump administration, “Fire and Fury: Inside the Trump White House,” has been questioned by journalists for getting basic details and quotes wrong.

“You know, Michael, your credibility is being questioned. Trump said the book is full of lies…” McCain began before Wolff cut her off.

“Let’s remember who my credibility is being questioned by,” Wolff said

POPCORN. It got heated!

McCain continued with a long list of people who have denied Wolff’s reporting, and Wolff sat there not real sure of how to respond.

“This is why people hate journalists by the way; it’s why I don’t believe in the concept of ‘off-the-record,’ this right here,” she said.

Wolff defended his decision by basically saying that the “off-the-record died with the source.”

“This hits a special place for me because my family has been the subject of a book like this,” McCain explained. “Traditionally, in situations like this, it’s the disgruntled staffers who aren’t loyal to their principle who give interviews like this.” 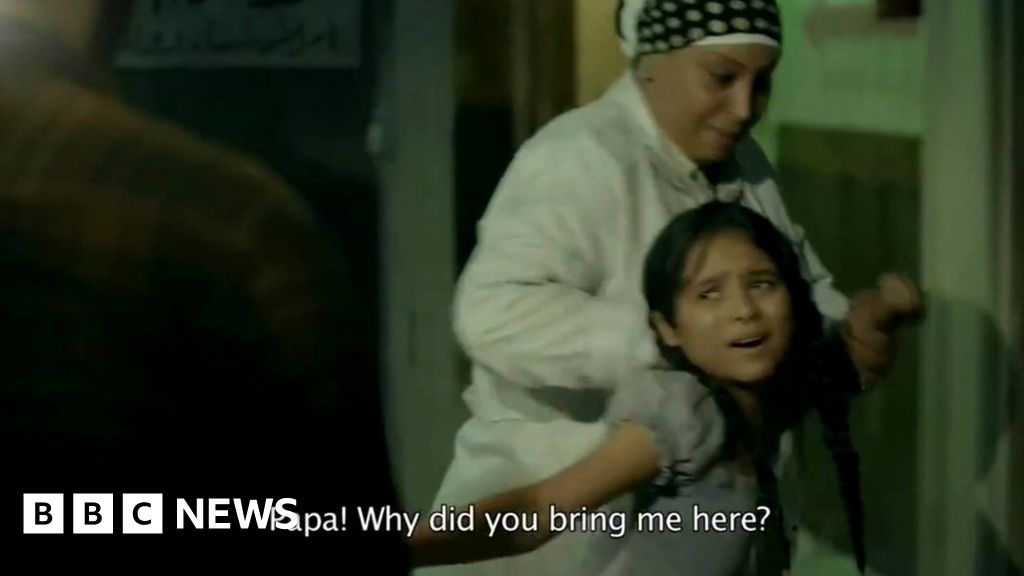 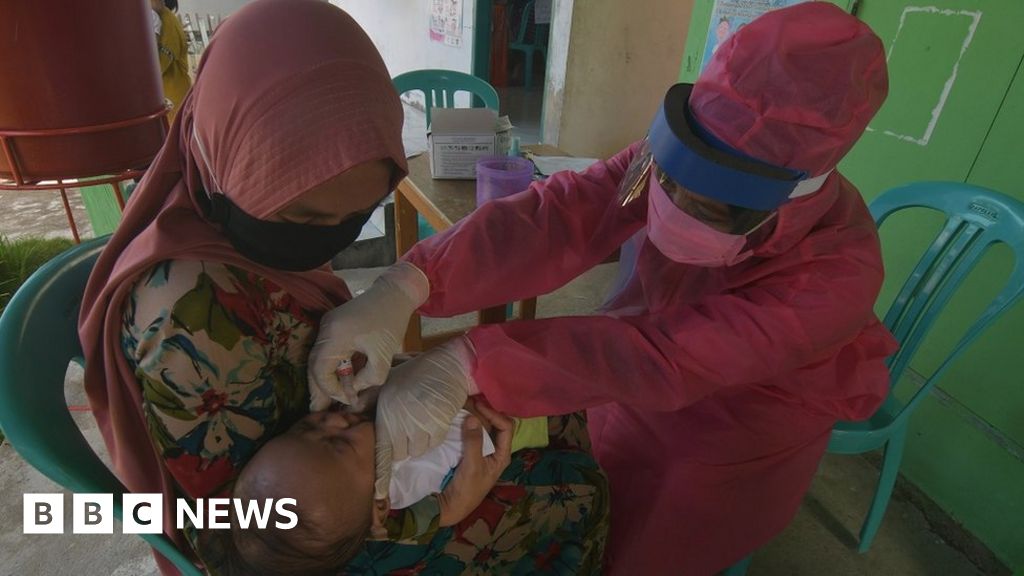