(The Hill) Nataly Buhr, this year’s valedictorian at San Ysidro High School, used her commencement speech last week to thank her parents and friends before turning the audience’s attention to the adults at her high school.

“To my counselor, thanks for teaching me to fend for myself,” Buhr said. “You were always unavailable to my parents and I, despite appointments. Only in these past few weeks, with the awards ceremonies and graduation coming up, did you begin making your appearance.”

Buhr then thanked the school’s main office staff for teaching her to be “resourceful.”

“Your negligence to inform me of several scholarships until the day before they were due potentially caused me to miss out on thousands of dollars,” she said.

According to the paper, Buhr drew gasps and outcries from the crowd when she went on to accuse a teacher of being “regularly intoxicated during class.”

“Thank you for using yourself as an example to teach students about the dangers of alcoholism,” she said, without naming the teacher. “Being escorted by police out of school was a lasting impression. I hope that future students and staff learn from these examples.”

Sweetwater Union High School spokesperson Manuel Rubio told the news outlet Buhr went off-script and did not adhere to the speech that was previously approved.

“We think that the student’s speech was inappropriate and out of line,” Rubio told the news outlet in an email this week.

“While we definitely welcome the concerns of students and their families regarding any situation at one of our schools, doing so in such a manner without any prior knowledge of this situation by the school, is not the right way of handling this. Ultimately this takes away from what should have been a day of celebration for the school and their community.” 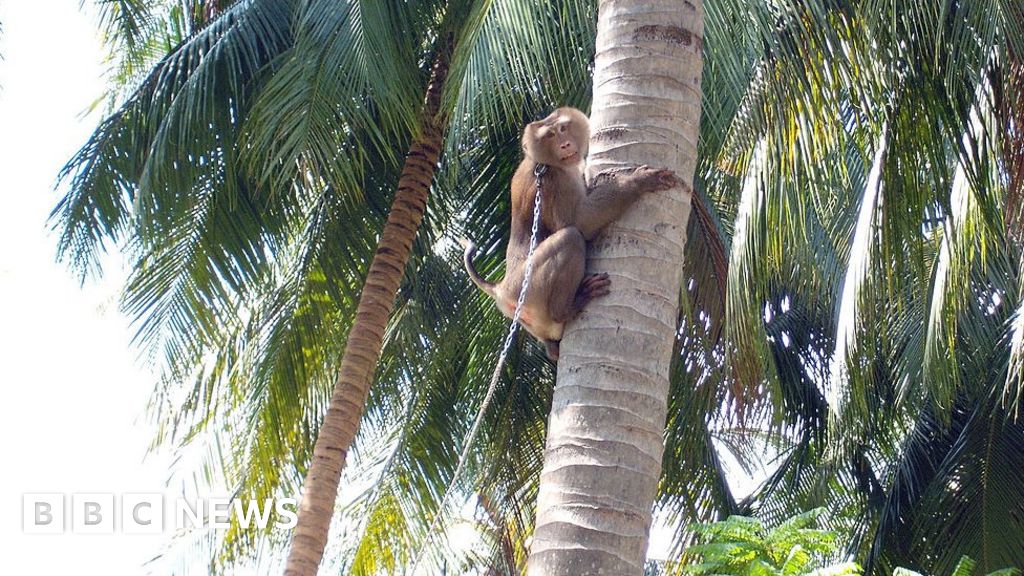 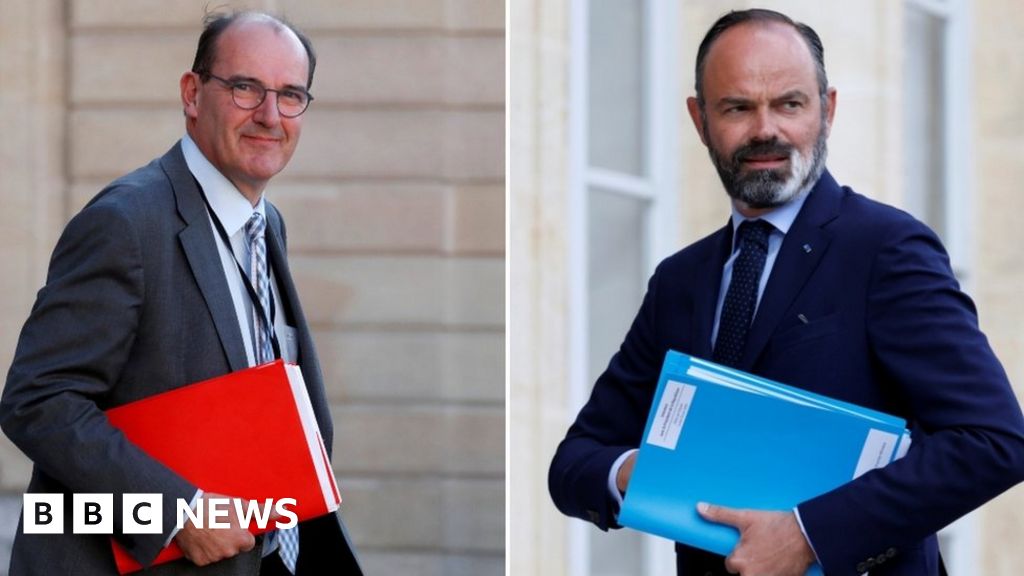 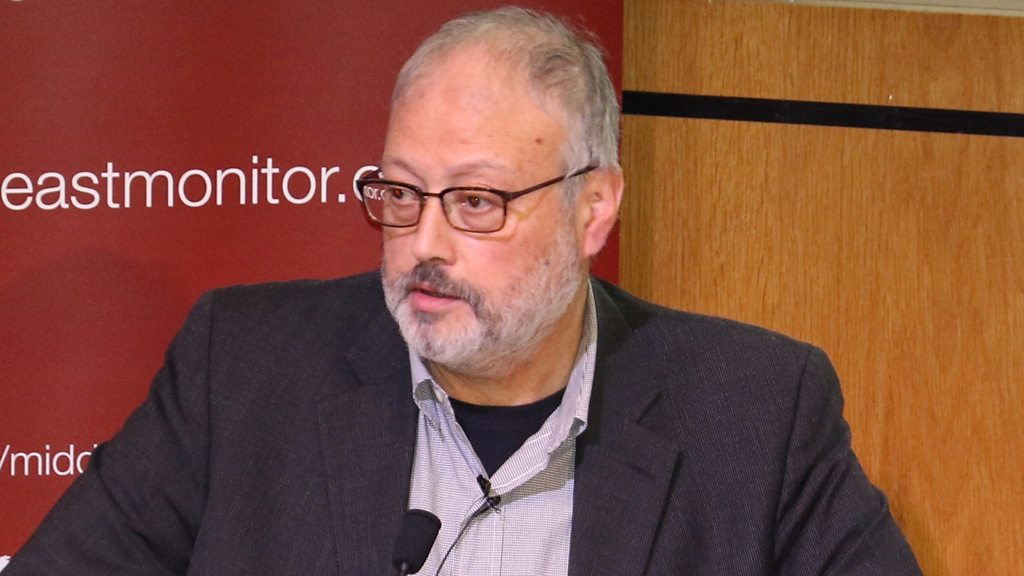 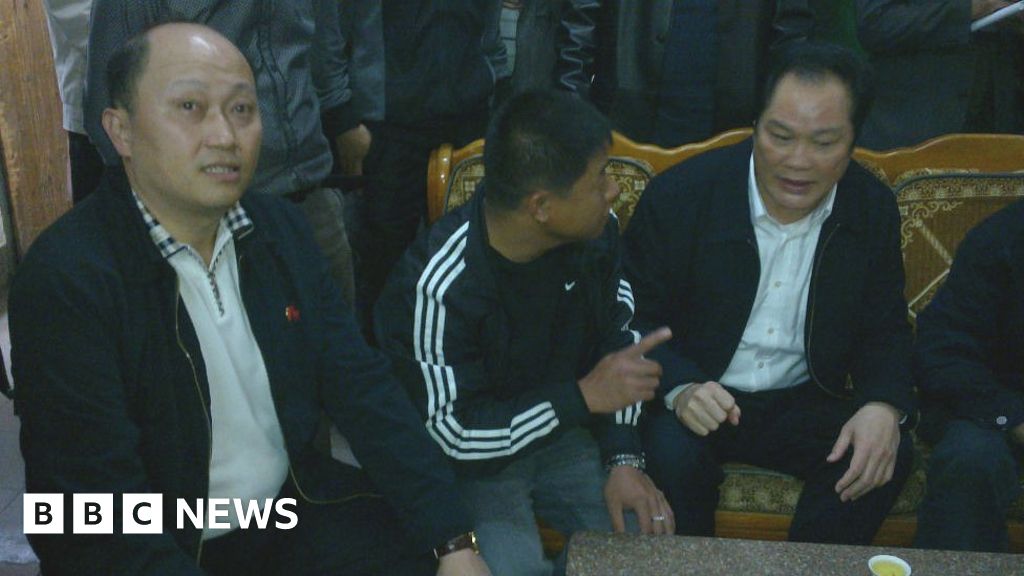 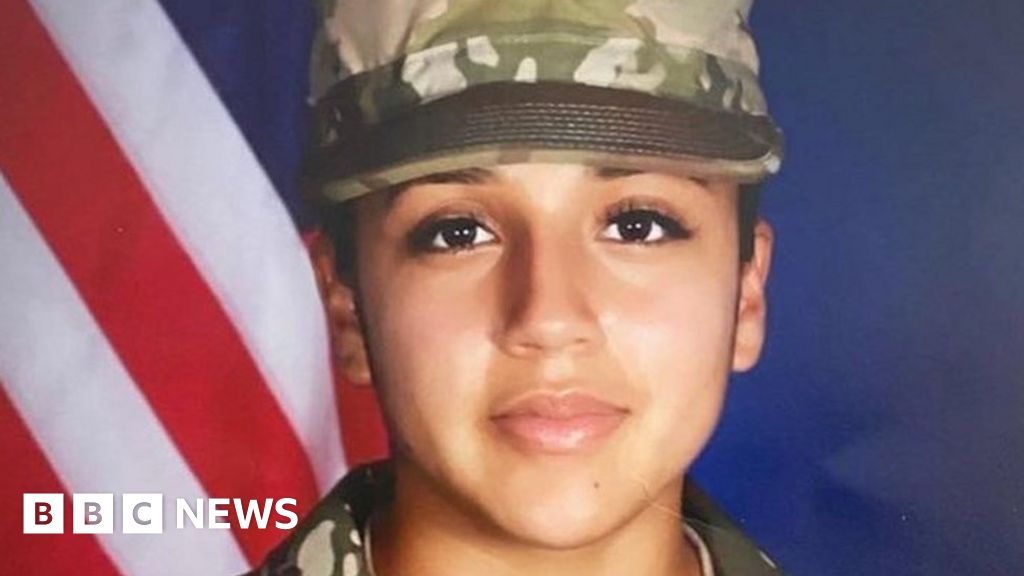