A group of anti-Trump Republicans — released an attack ad they made criticizing the president’s response to the coronavirus. President Trump is furious, he lashed out on Twitter Tuesday morning.

The video is unfair. The President did not ignore the virus; he did nothing remotely in ignoring the virus. He shut down travel from China very early on and was criticized and attacked for doing so. He also shut down the country quickly, knowing it would destroy the economy, he did so to save lives.

Trump responded Tuesday, firing off a string of tweets attacking those associated with the Lincoln Project as “LOSERS” before turning his wrath on Conway.


A group of RINO Republicans who failed badly 12 years ago, then again 8 years ago, and then got BADLY beaten by me, a political first timer, 4 years ago, have copied (no imagination) the concept of an ad from Ronald Reagan, “Morning in America”, doing everything possible to….

….get even for all of their many failures. You see, these loser types don’t care about 252 new Federal Judges, 2 great Supreme Court Justices, a rebuilt military, a protected 2nd Amendment, biggest EVER Tax & Regulation cuts, and much more. I didn’t use any of them….

….because they don’t know how to win, and their so-called Lincoln Project is a disgrace to Honest Abe. I don’t know what Kellyanne did to her deranged loser of a husband, Moonface, but it must have been really bad. John Weaver lost big for Kasich (to me). Crazed Rick Wilson….

….lost for Evan “McMuffin” McMullin (to me). Steve Schmidt & Reed Galvin lost for John McCain, Romney’s campaign manager (?) lost big to “O”, & Jennifer Horn got thrown out of the New Hampshire Republican Party. They’re all LOSERS, but Abe Lincoln, Republican, is all smiles!

Trump told reporters that Kellyanne Conway, one of his longest-serving advisers, “must have done a big number on” George Conway, whom he called a “stone-cold loser.”

“George Conway, you take a look at him, just take a look at that guy, the man’s a stone-cold loser,” Trump told reporters at Joint Base Andrews before departing for Arizona. “So they should not call it the Lincoln Project, it’s not fair to Abraham Lincoln, a great president. They should call it the losers project.” 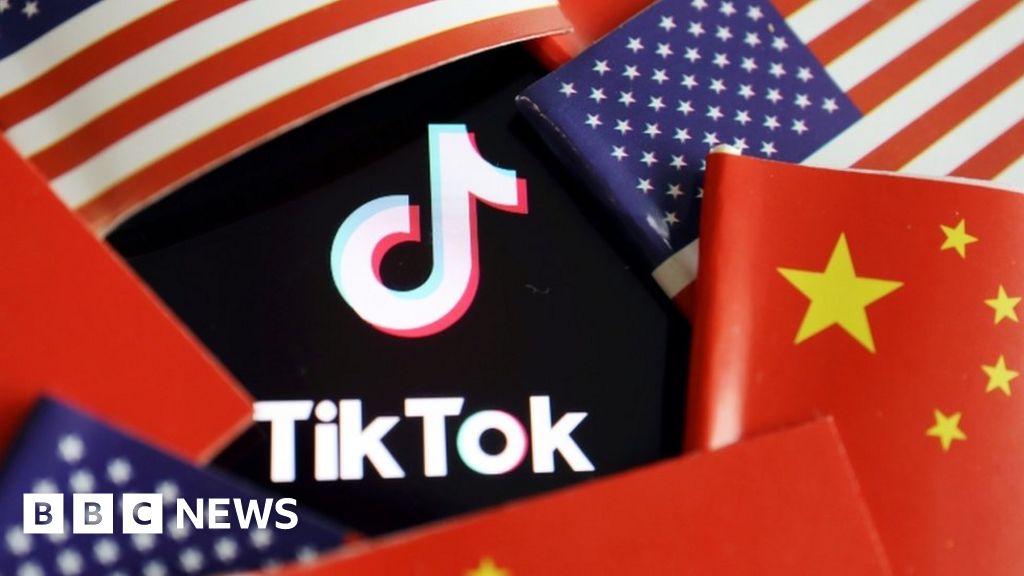 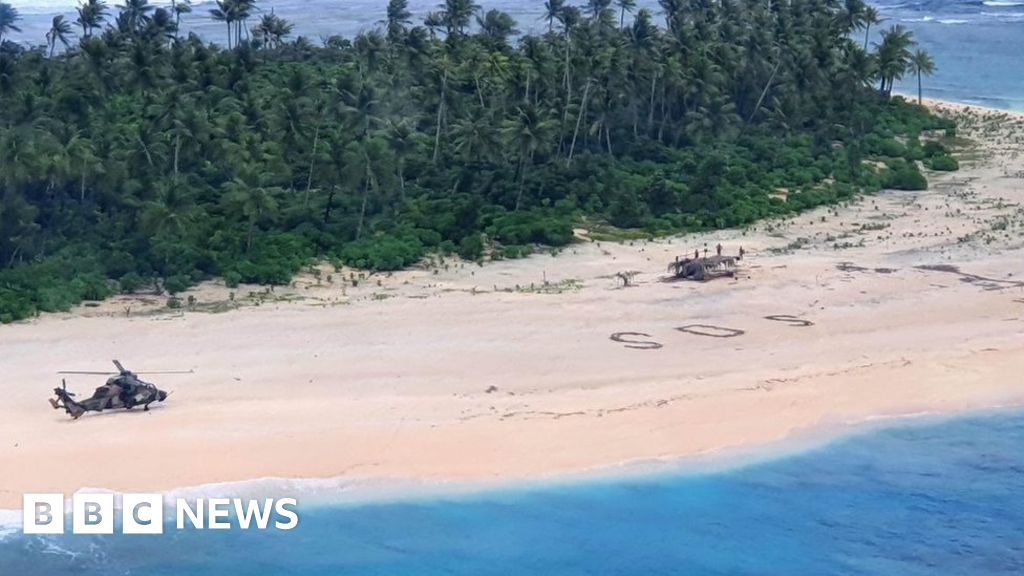