Conflicting versions of what happened on the yacht have contributed to the mystery of how the actress died in November 1981.

Family members have previously asked for authorities to re-examine the findings of the original investigation.

Investigators in Los Angeles say Wagner has “constantly changed his story”, adding that his version of events does not “add up”.

Wood was found drowned in 1981 during a California boat trip with her husband and the actor Christopher Walken.

Her death was ruled to have been an accident but questions have lingered.

“As we’ve investigated the case over the last six years, I think [Wagner] is more of a person of interest now,” Lt John Corina of the Los Angeles County Sheriff’s office told CBS News.

“We know now that he was the last person to be with Natalie before she disappeared,” he said. “I haven’t seen him tell the details that match all the other witnesses in this case”.

“I think he’s constantly changed his story a little bit. And his version of events just don’t add up,” Lt Corina added.

TV star Wagner, 87, has not commented on the latest developments but acknowledged in his memoir that he had argued with his wife before she disappeared.

Investigators say he has refused to speak to them since the case was reopened in 2011.

In 2012, Wood’s death certificate was amended to reflect the uncertainty surrounding her death. It now says she died as a result of “drowning and other undetermined factors” and the circumstances of how she ended up in the water are “not clearly established”. 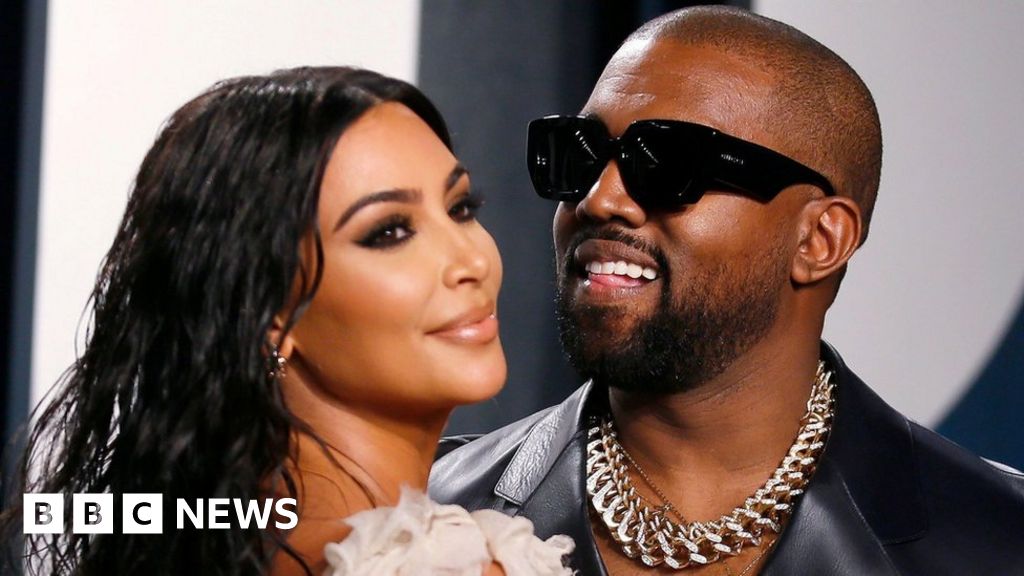