Comedian, Sofie Hagen, isn’t having any of this obesity research bull. She doesn’t want the facts, she’d rather “eat the sugar [she’s] craving. It really works and it tastes great.”

How the f*cking f*ck is this okay?

An advertisement, from a medical research organization Cancer Research UK, highlighted the link between cancer and obesity. “OB_S__Y is a cause of cancer,” their ad read. The organization was referencing a number of studies that showed that obesity can lead to a number of cancers as well as other issues.

People should be aware of it.

They’ve started a campaign to raise awareness for this.

They’ve posted billboards like this one all over the UK:

Obesity is the second biggest preventable cause of cancer after smoking. But how exactly can it increase cancer risk? https://t.co/69qBE5Hoaz pic.twitter.com/BTzAFil6uc

What is the second biggest preventable cause of cancer behind smoking? Make your guess, then watch our video to find out the answer… https://t.co/eOrFWGfWUb pic.twitter.com/avcyFxcyux

Not so fast, says Sofie Hagen. This is all a load of BS and Cancer Research is just FAT SHAMING.

So, Sofie isn’t having any of it. She took right to Twitter:

Right, is anyone currently working on getting this piece of shit CancerResearchUK advert removed from everywhere? Is there something I can sign? How the fucking fuck is this okay? pic.twitter.com/b7eU7lulms

(1/2) Hi Sofie, our campaign isn’t meant to make anyone feel bad about their weight or make anyone think negatively about people who are overweight or obese. Our aim is to raise awareness of the link between cancer and obesity…

(2/2) … as after smoking, obesity is the second biggest cause. It is our duty to inform people about this and lobby the government on policies which will help us all to keep a healthy weight. For more info, head to our website: https://t.co/eOrFWGfWUb

Apparently true facts are mean. And she will not stand for ANYONE telling her that being obese is a bad thing.

What your campaign is doing is so incredibly damaging, that I can't even begin to describe it in only 280 characters. There are many people who have tweeted me their articles about it, try reading those. There is no excuse for you to have this campaign up.

They don’t NEED an excuse! They’re stating facts so people are informed about their health. WTH is WRONG WITH YOU LADY?!

This campaign didn’t personally include you nor was your name anywhere in their tweets. They simply want to inform people with facts.

And you can absolutely go away in terms of trying to excuse it. Society viewing fatness as a negative thing is a thing that kills more than the cancer that you MIGHT get due to MAYBE something to do with you POSSIBLY weighing MORE than a CERTAIN weight POSSIBLY MAYBE.

And BMI has been debunked DECADES ago. It's not a valid way of measuring anything. On the contrary, DIETING has been proved TIME AND TIME again to be one of the worst thing you can do to your body. Your campaign is so damaging and fatshaming and I really hope it gets taken down.

Get a grip. Already.

I have found a really good way to manage my sugar cravings. What I do is, I eat the sugar I’m craving. It really works and it tastes great.

How utterly unbelievably ridiculous can you possibly be!? 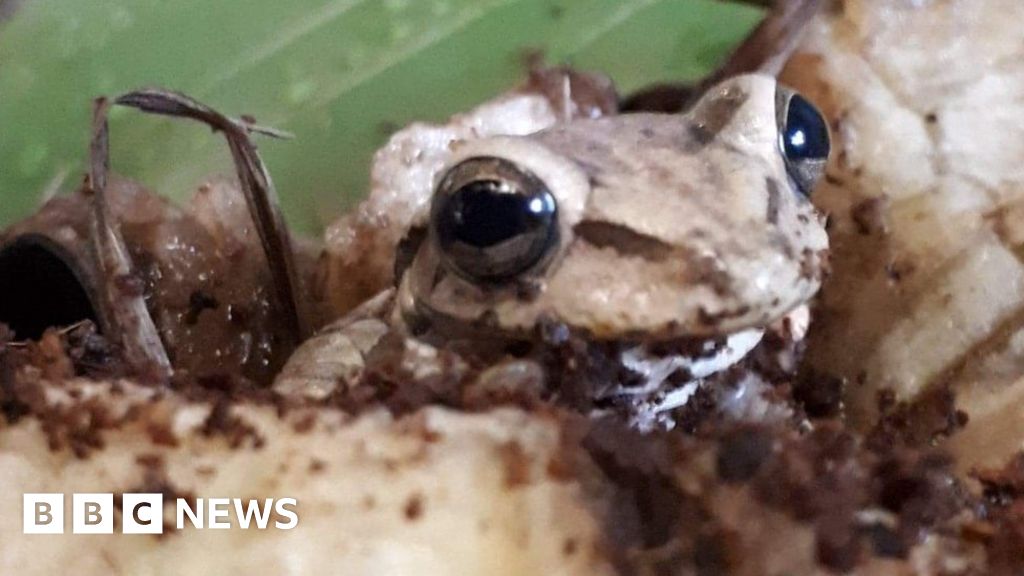