A North Carolina mother is charged with child abuse after a video of her 1-year-old smoking marijuana circulated on Facebook, authorities say.

Police arrested 20-year-old Brianna Lofton Wednesday and placed her 1-year-old child with Child Protective Services after the public brought the video, allegedly posted to Facebook by Lofton, to their attention.

The video shows an adult move what looks like a cigarette near the child’s mouth, as a small cloud of smoke wraps around the child’s head.

According to warrants, the child was smoking marijuana, and the incident happened around December or January 2017.

Police credited the public with bringing the video to their attention in a Facebook post of their own.

“Big thanks to everyone who posted information about the smoking mother and baby. Thanks to your willingness to get involved, the child is now safe and the mother is in police custody,” the post reads. 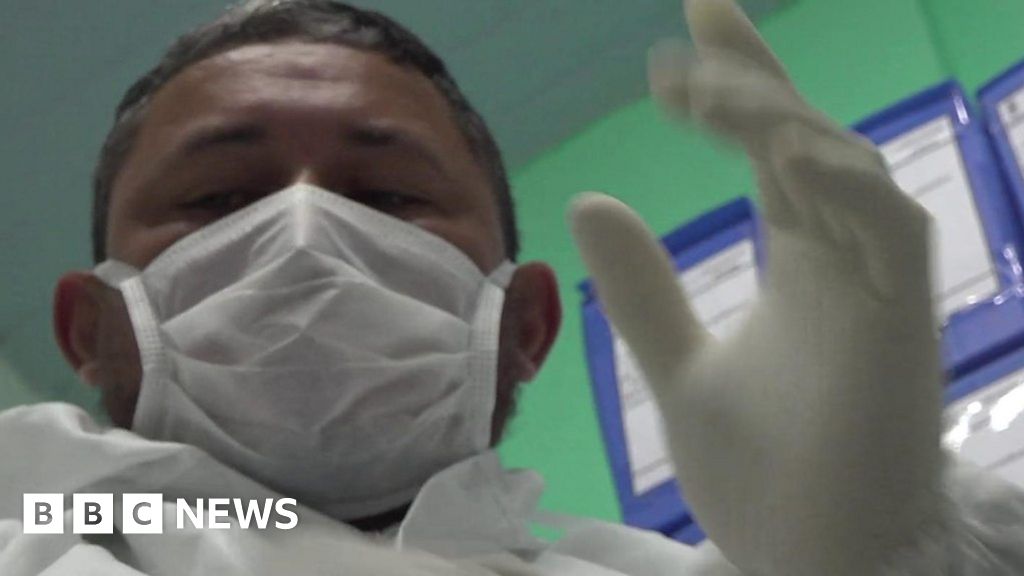