Former Democratic presidential nominee Hillary Clinton‘s favorability rating is at a new low one year after her election loss to President Trump, according to a poll released Tuesday. (according to this)

Clinton now holds a 36 percent approval rating among Americans, according to Gallup, down 5 percentage points since June. The rating falls below Clinton’s previous low of 38 percent in August to September of last year.

Former President Clinton is also looking at his worst numbers since 2001, according to Gallup. Only 45 percent approve of the former president, down 5 points from November 2016, and 50 percent disapprove.

Advertisements
2017-12-21
Previous Post: DOJ to investigate ties between Clinton Foundation and sale of Uranium One
Next Post: Democratic Lawmaker Calls Sarah Sanders A Liar, Sarah Rips Him A New One 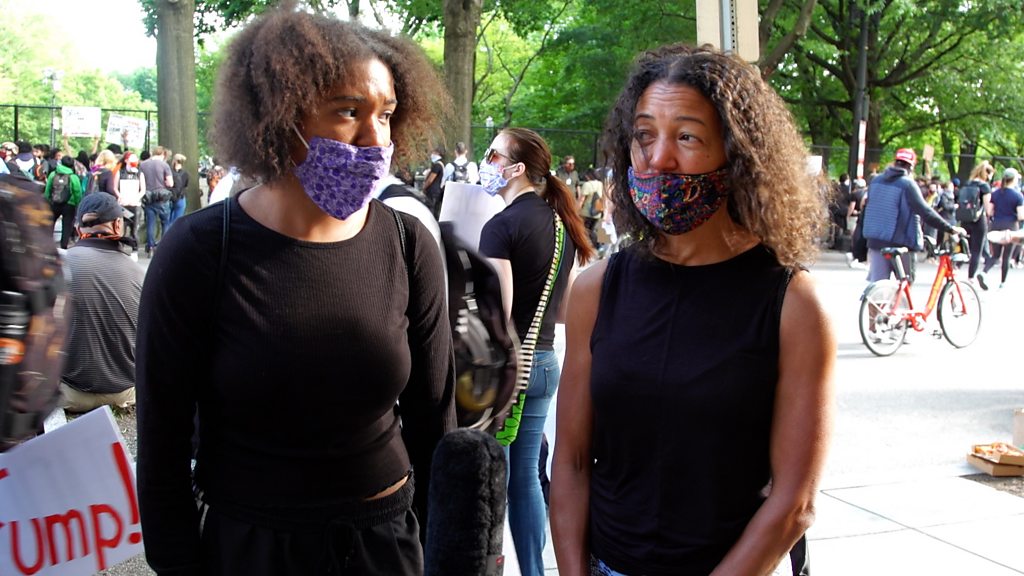 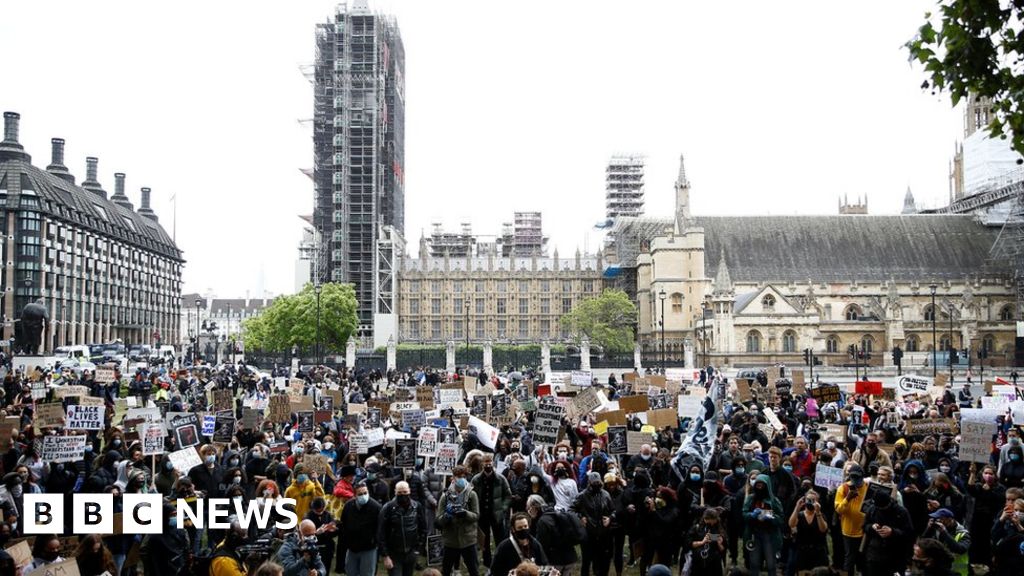