Donald Trump and Stormy Daniels Invited Me to Their Hotel Room

According to the Daily Beast:

According to the Journal, the payment was made “as part of an agreement that precluded her from publicly discussing an alleged sexual encounter with Mr. Trump.” Daniels (given name: Stephanie Clifford) had reportedly been in talks with both ABC’s Good Morning America and the parent company of the National Enquirer about going public with the allegations.

If Drake and McDougal are to be believed, their encounters with Trump took place in the months after Melania gave birth to the Trumps’ youngest son, Barron, in March 2006.

Do you ever think where there is smoke there is fire??? 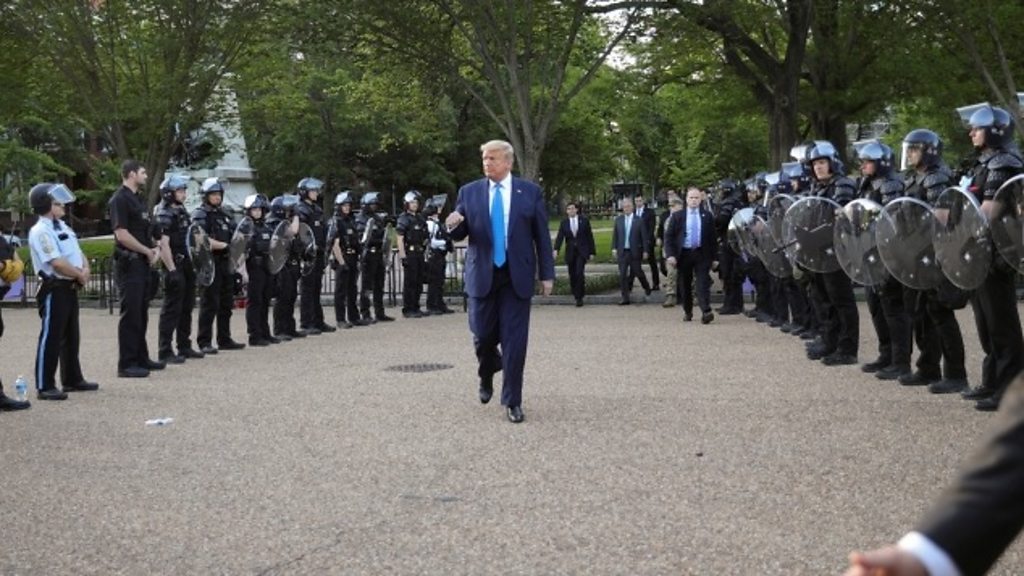