Colorado — A police department in Colorado is conducting an internal investigation into a social distancing crackdown that ended with a man getting arrested in front of his daughter during a game of t-ball.

Matt Mooney told KDVR-TV he was playing tee ball with his 6-year-old daughter and his wife at Donelson Park in Brighton, Colorado, on Sunday afternoon when three police officers showed up to inform him that he was violating social distancing guidelines put in place to slow the coronavirus spread.

Mooney said he refused to give officers his identification because he didn’t think he was doing anything wrong, adding that his daughter was fearful and pleaded for him not to be arrested.

“She’s like, ‘Daddy, I don’t want you to get arrested.’ At this point I’m thinking, ‘There’s no way they’re going to arrest me. This is insane.’ I’m telling her, ‘Don’t worry, Daddy’s not going to get arrested. I’ve done nothing wrong. Don’t worry about it,’ and then they arrest me,” Mooney said.


A park sign at Donelson does say ‘Closed’ but in smaller print it reads, ‘in groups of no more than 4 persons, parks remain open for walking, hiking, biking, running and similar activities.’

‘During the contact, none of the officers had masks on, none of them had gloves on, and they’re in my face handcuffing me, they’re touching me,’ he described.

Mooney said that he had to spend 10 minutes in the back of a patrol car before being released.

Former Brighton City Councilman Kirby Wallin was on the scene and recorded much of the incident on his cellphone.

“He’s being taken by the Brighton police for playing softball with his daughter in an empty park,” Wallin said in the video. He estimated the size of the park to be about 30 to 40 acres.

Acting City Manager Marv Falconburg apologized to Mooney over the phone but Mooney declined to meet in person with Falconburg and  Brighton Police Commander Frank Acosta for a formal apology.


The police department is currently conducting an internal investigation into what led to Mooney’s arrest but the city said “We are deeply sorry for the events that took place on Sunday and the impact on Mr. Mooney, his family, and the community.”

“As officers are required to interpret several layers of state public health orders and local closures as they change, there may have been a misunderstanding about the park closure,” the statement said. “It is imperative that we improve communication with our front line first responders so they are up to date on the latest rules in place regarding COVID-19 for addressing public safety.”

Advertisements
2020-04-09
Previous Post: ‘Drinking Alone’ On Her Couch; Carrie Underwood Drank Red Wine And Sang Her Song
Next Post: Kelly Ripa Tears Up Over Not Speaking With Two of Her Kids and Not Seeing Her Parents 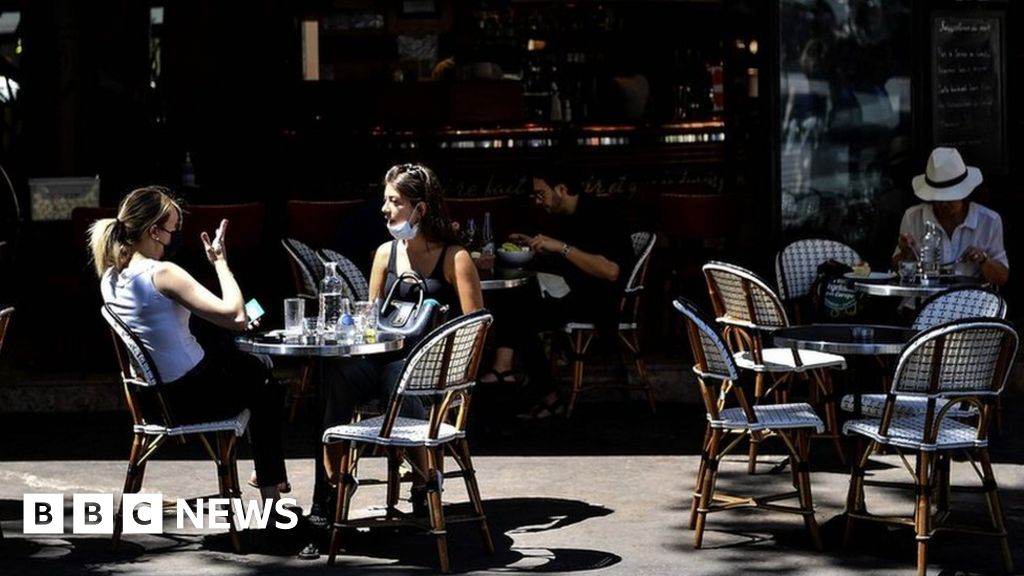 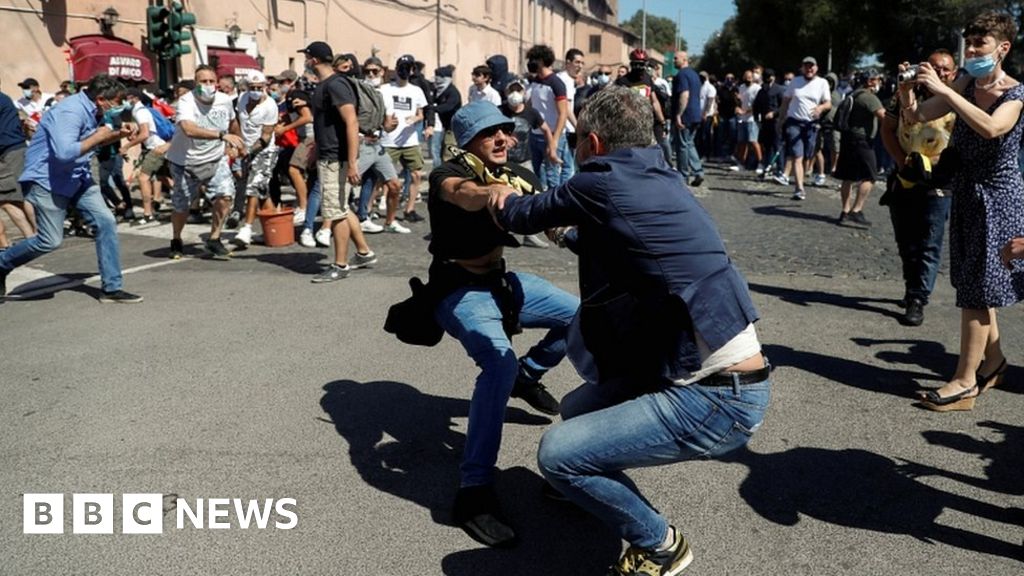