Juanita Broaddrick, Kathleen Willey and Leslie Millwee — all of whom have accused former President Bill Clinton of sexually assaulting them — stormed Sen. Al Franken’s D.C. office on Wednesday, demanding that he resign over sexual harassment allegations from five women.

“We are at Al Franken’s office, and we’re hoping that we get to see him,” Broaddrick said before entering the office. “I don’t think we’ll get anywhere, but at least we can say we were here,” Willey said. The visit was captured and posted on Twitter.

An Army veteran says Sen. Al Franken groped her in December 2003, telling CNN that while she was deployed in Kuwait, the Minnesota Democrat cupped her breast during a photo op.

“When he put his arm around me, he groped my right breast. He kept his hand all the way over on my breast,” Kemplin said in an interview. “I’ve never had a man put their arm around me and then cup my breast. So he was holding my breast on the side.”

She added: “It was long enough that he should have known if it was an accident. I’m very confident saying that.” 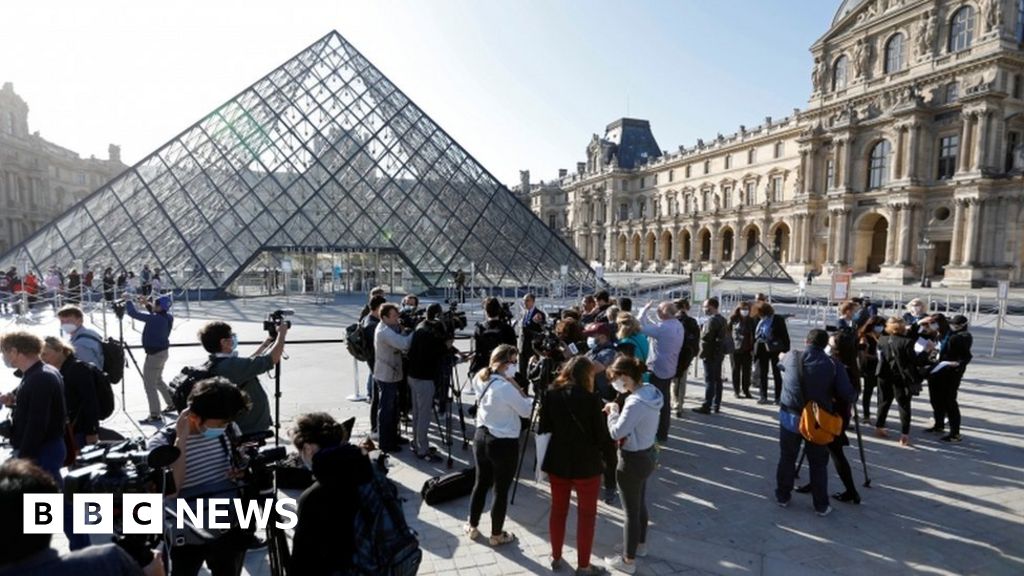 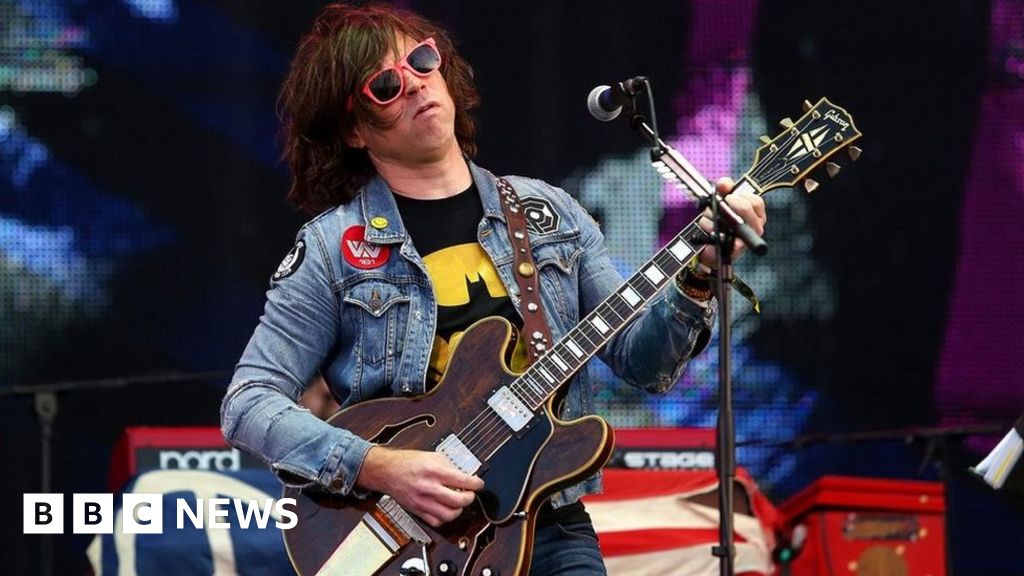 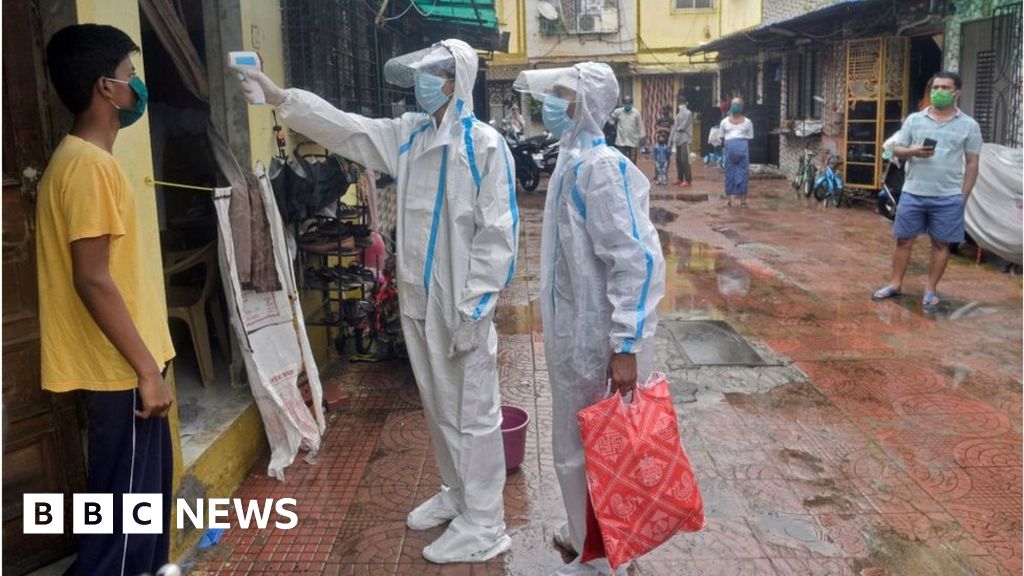