Austin Bomber identified and killed by one of his explosives

Conditt, 24, was killed by one of his explosives earlier this morning.

He is believed to have been a resident of Pflugerville, Texas, a town just north of Austin.

The incidents associated with Conditt included three package bombs that detonated at residences in Austin, then an explosive triggered by a tripwire, a package bomb that went off at a FedEx distribution center about 65 miles southwest of Austin in Schertz, and finally a second package that was found intact at a different FedEx center.

The final explosion, which killed Conditt, took place early this morning when he reportedly detonated the bomb as police approached his car.

Advertisements
2018-03-21
Previous Post: Melania Trump Responds to Criticism of ‘Hypocrisy’ Over Anti-Cyberbullying
Next Post: CNN’s Baldwin Cancels Kyle Kashuv After He Tweets About Her 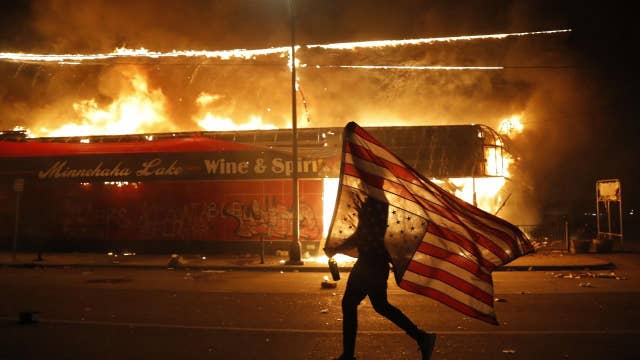 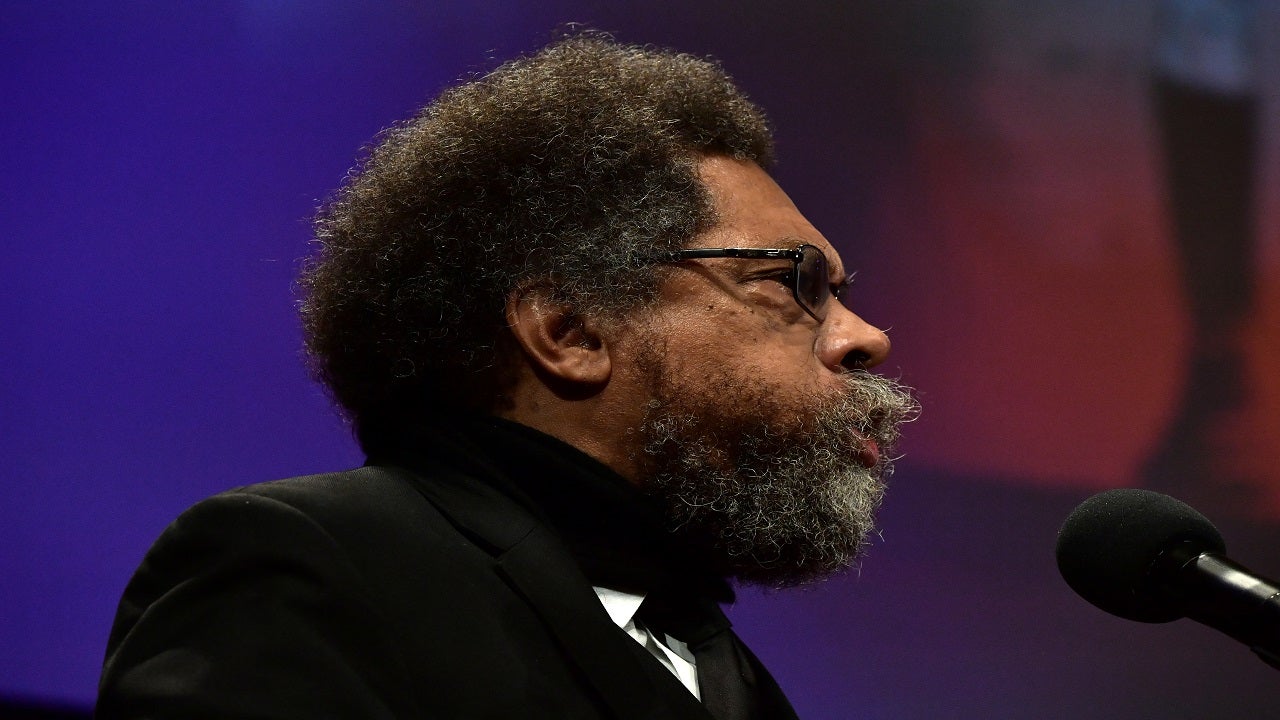