At 9:30 p.m, 90 minutes after polls had closed, Republican Roy Moore held a lead over Democrat Doug Jones, 52 percent to 47 percent. About half of the state’s precincts had reported at that point, but there were still very few results in from the state’s largest cities — which Jones is counting on to help him pull off an upset.


The outcome of the election could reshape the U.S. Senate — where Republicans hold a slim 52-to-48 majority, and are still struggling to pass a massive bill to rewrite the U.S. tax code. —WAPO 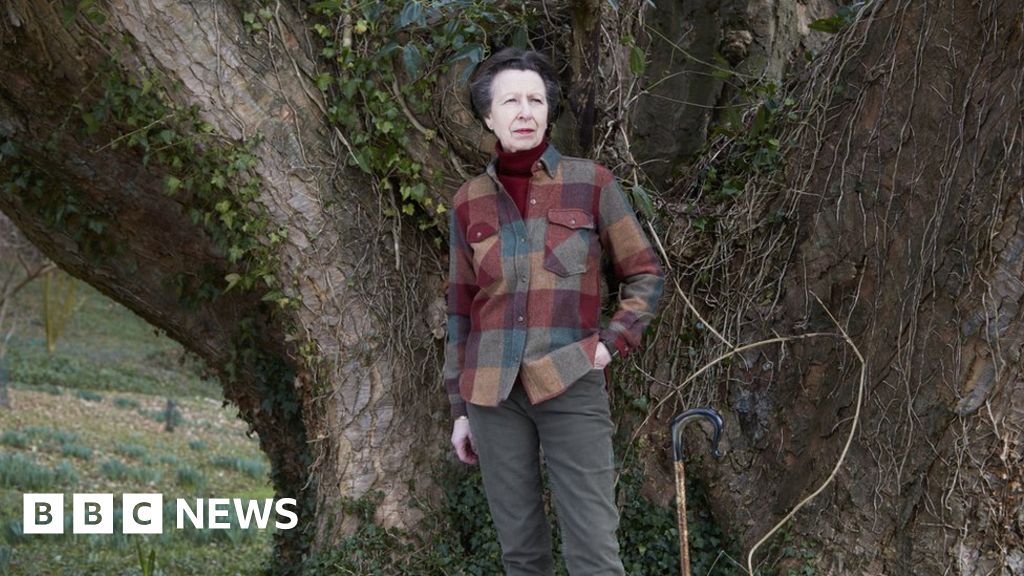 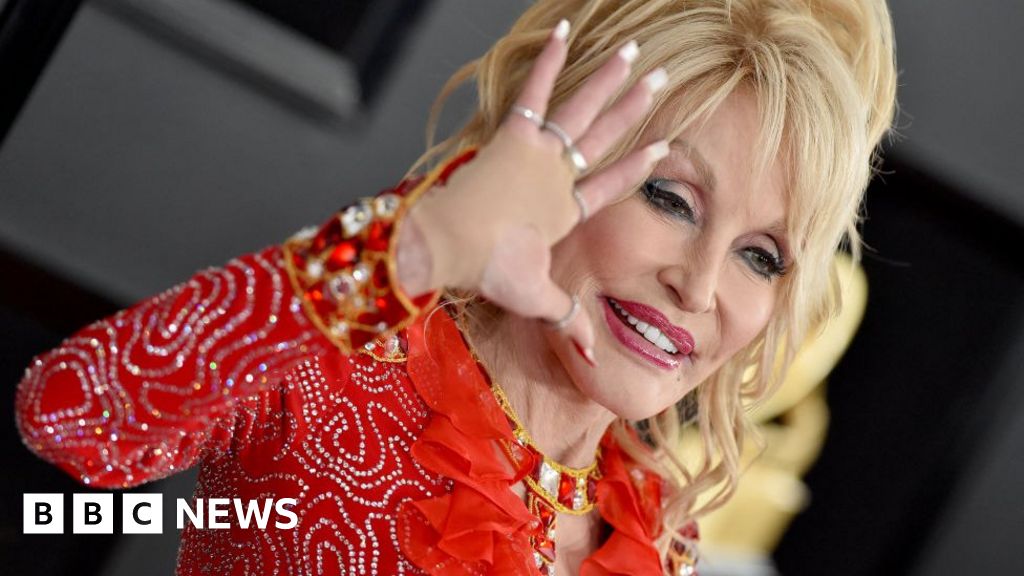 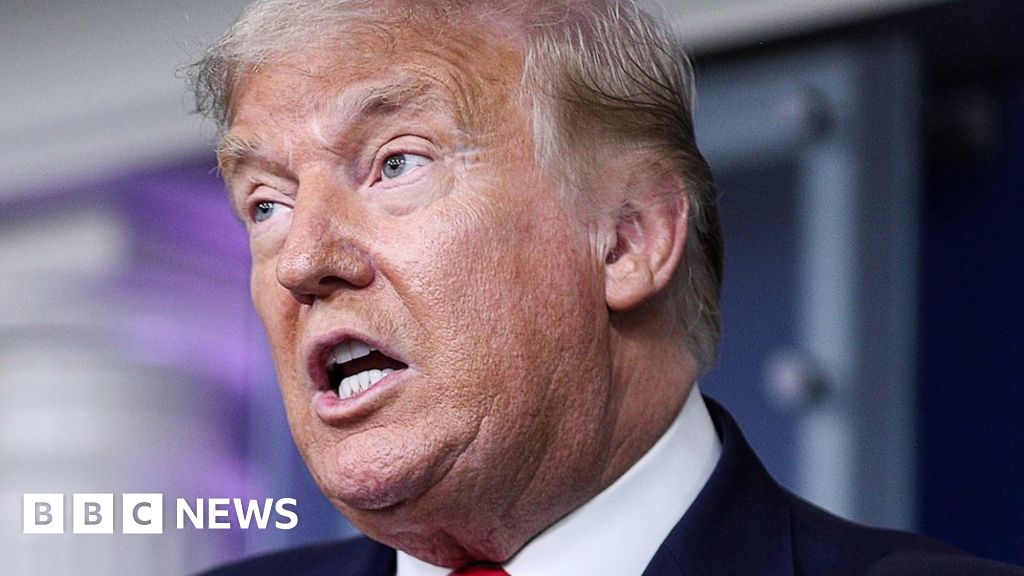 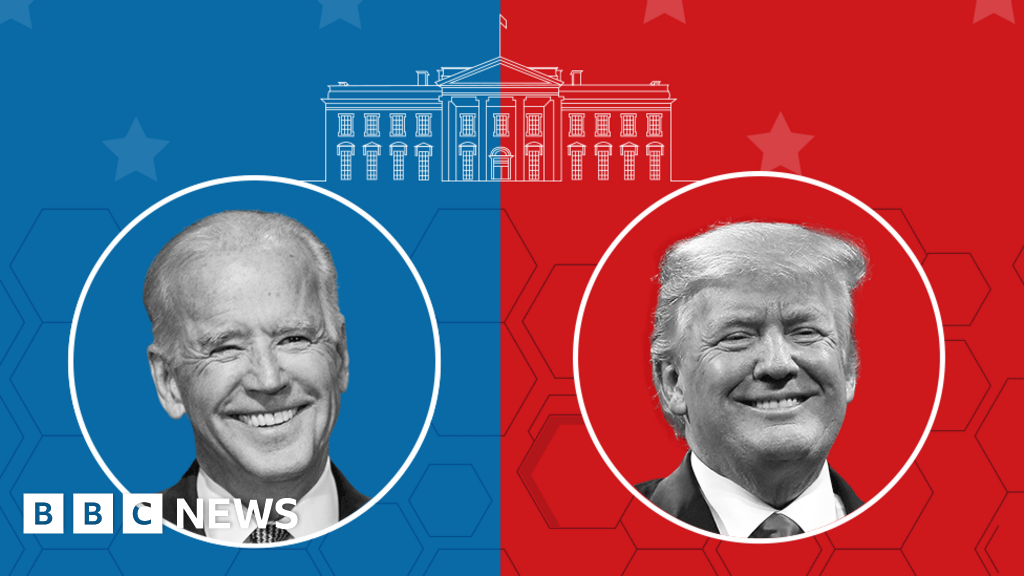