According To Kathy Griffin Sean Hannity Is Going To Jail

According To Kathy Griffin Sean Hannity Is Going To Jail

She was on Seth Meyers’ show this week… and y’all she TOTALLY creeped me out. She’s just painful to watch.

Sean Hannity is going to jail… Or something.

If Kathy Griffin wasn’t bizarre enough before she was “broke” by President Donald Trump, as she described her meltdown after posing with a fake severed head of the president, her reemergence on the pop culture scene is downright odd.

The bugged out comedian climbed down from whatever wall she was last crawling to appear on “Late Night with Seth Meyers,” where she insisted that Fox News host Sean Hannity is going to jail.

WHAT IN THE SAM H*LL IS WROOOOOONG WITH HER?

In a rambling defense of another vile comedian, Michelle Wolf, the headliner at the White House Correspondents’ Dinner who personally attacked Sarah Sanders, the president’s spokesperson, Griffin suggested Trump’s key supporters are all going to jail, specifically naming Hannity.

“I think they’re all going to jail,” she said, before claiming that Hannity “twatted me on the Twitter.”

“Sean Hannity is obsessed with me,” Griffin explained. “And, so last night he wrote another blog about my frigging Trump mask picture with the ketchup. You all know the picture — changed my life.

“Anyway, so he does another — another blog about it. And I wrote to him I said, ‘I don’t know if you are going to do very well in jail, because someone like you — the rate of recidivism is going to be very high.’”

Meyers suggested recidivism “is a good thing to knock him on,” before Griffin noted that she has “actually performed in prisons” — she did not clarify if this was during an extended stay.

“I’m telling you,” she told Meyers, “they would not go for Sean. Like, he’s not their type.”

“But he’s going. He’s going,” Griffin said. “[Former White House Chief of Staff Reince] Priebus and all of them. They’re all going to jail.”

The unhinged liberal zealot never got around to explaining what crime Hannity may have committed, effectively suggesting that he should be imprisoned for little more than his ideological beliefs. 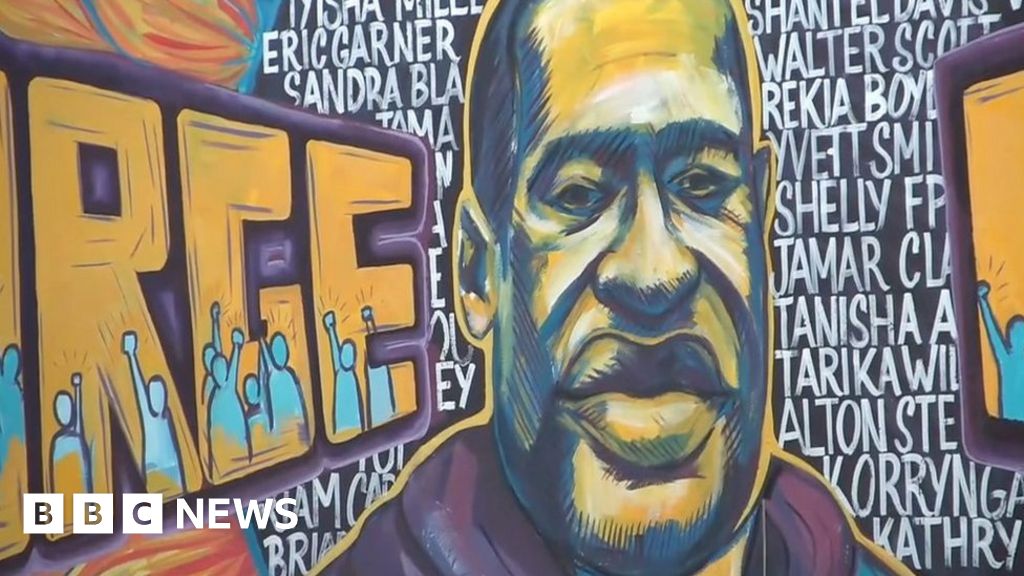